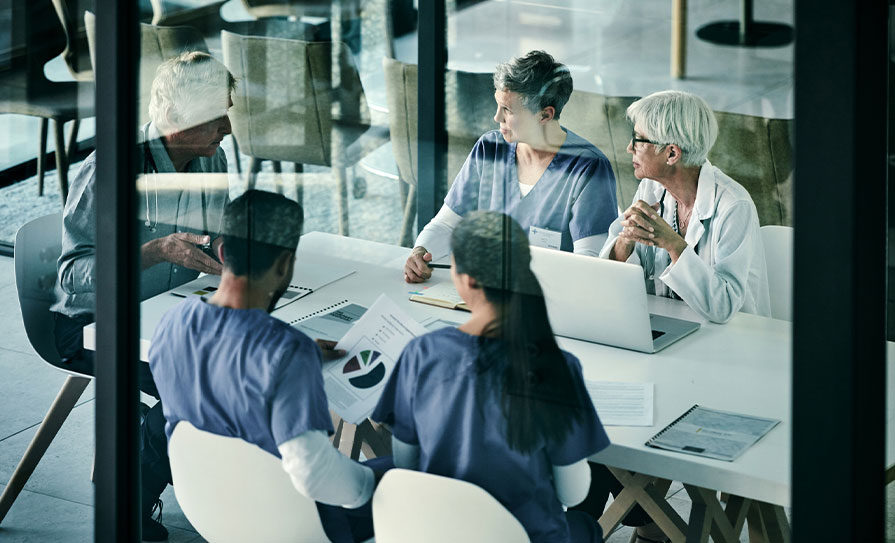 The Department of Health has said it “welcomes” the publication of the ICGP’s discussion document on the workforce crisis in general practice and “looks forward” to engaging with the College.

The document Shaping the Future of General Practice, which was launched at the ICGP Autumn Conference on 15 October, outlined 10 potential solutions to the crisis facing general practice. The proposals include expanding GP-led multidisciplinary teams and at least doubling the number of GP practice nurses.

A spokesperson for the Department told the Medical Independent (MI): “The publication of Shaping the Future is a welcome contribution to the discussion on the future of general practice, and the Department looks forward to engaging with the ICGP, along with other stakeholders, over the coming months.”

They added: “The Department of Health and the HSE have commenced preparatory work on a strategic review of general practice under the 2019 agreement with GPs. The ICGP will provide an important input into the review.”

Speaking to MI at the Autumn Conference in the Royal Marine Hotel, Co Dublin, ICGP CEO Mr Fintan Foy said: “We have been engaging at a political level over the last year in particular. The GPs… know what works. And it’s important that, as a College, we make sure that the politicians hear that message, in the interest of patient care.”

However, officials within the ICGP told this newspaper they had not yet had formal engagement from the Department regarding the Budget 2023 commitment of 430,000 GP visit cards.

Speaking to media on 4 October, Minister for Health Stephen Donnelly said the expansion of State-funded GP care was “subject to an ongoing conversation with the ICGP and others”.

President of the ICGP, Dr Paul Armstrong, told MI: “We are trying to meet the Minister, he has said that he will engage. But to actually get that discussion at a very senior level is difficult.”

The expansion would lead to an expected 640,000 additional GP consultations and would mean longer waiting times for appointments, according to the ICGP.

As previously reported by MI, the IMO approached the HSE prior to Budget day to warn against the major extension of GP visit cards.