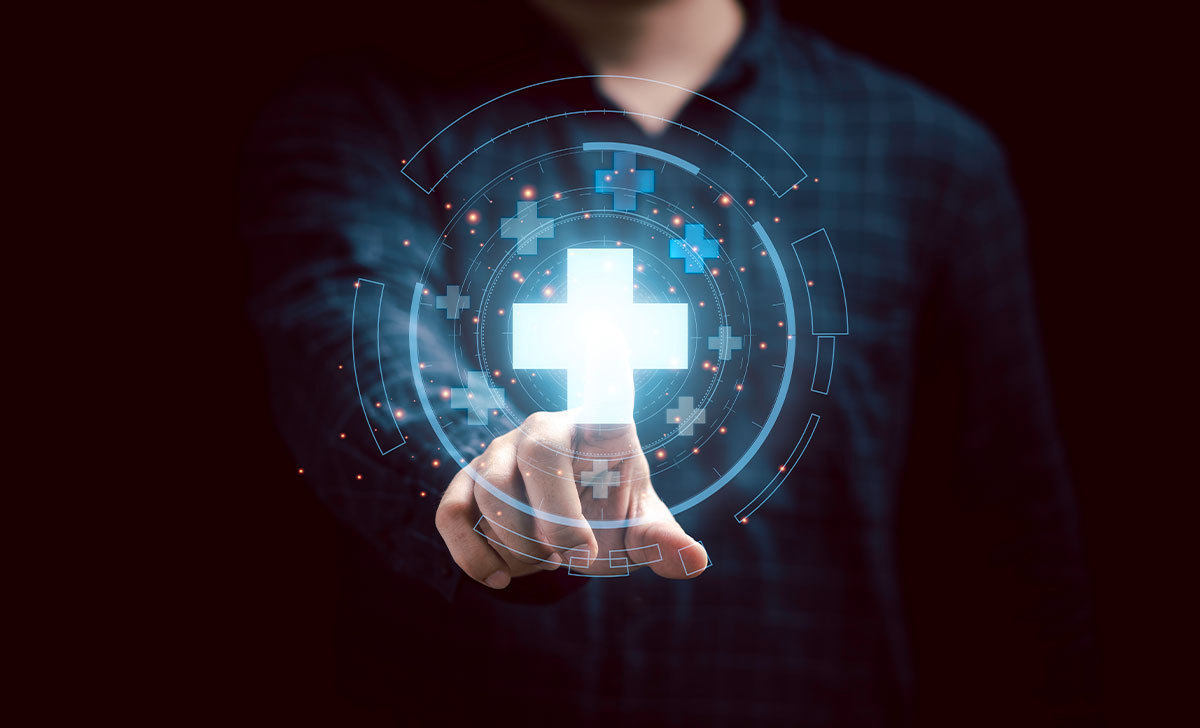 A report on Ireland’s public health response to Covid-19 is “on track” for completion by summer.

The public health reform expert advisory group, which formed in January, will deliver the report. It has been meeting formally once a month, a Department of Health spokesperson told the Medical Independent (MI).

These meetings have been “supplemented with regular break-out sessions and themed workshops”.

“The group will continue to meet on this schedule until a final report has been submitted to Minister for Health Stephen Donnelly in mid-2022.” It is chaired by Prof Hugh Brady, President-designate of Imperial College London.

The group was “on track” to submit its report to Minister Donnelly as scheduled, the spokesperson added.

“It is expected that, once the report has been considered by Minister Donnelly, it will be published.” Implementation of the report will be “a matter for the Department of Health”.

In February, the Department told MI the report would not comprise a “full review” of the pandemic response. The group would “not be looking at the entire response of the health service to the pandemic”.

Rather, the group would have a “more specific” focus, initially examining what could be learned from the public health components of the response.

The aim is that the findings lead to strengthened health protection and future public health pandemic preparedness.

The group will “also identify lessons from international best practice regarding reform and strengthening of other core public health functions”.

These functions include the promotion of health and wellbeing, population health research and health intelligence, and health service improvement.