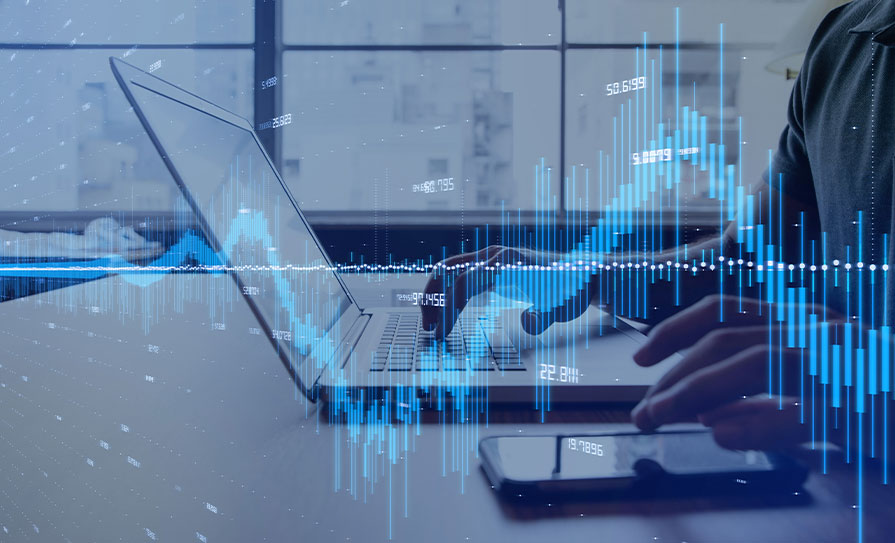 The costs for establishing the HSE’s new integrated financial management system (IFMS) will increase to over the sanctioned capital budget of €82 million, the Medical Independent (MI) can report.

The increase was referred to during a discussion on the appointment of the new systems integrator, IBM, for the project at a recent HSE board meeting.

In March, MI reported that the Executive decided to terminate the contract with the previous systems integrator, DXC Technology.

According to the HSE, the contract was terminated as DXC Technology indicated difficulty, in commercial terms, in fulfilling its obligations under their fixed-price contract.

A HSE spokesperson said that the termination of contract took effect on 20 April.

At its meeting on 29 June, the HSE board considered and approved the contract for a replacement systems integrator.

HSE Chief Financial Officer Mr Stephen Mulvaney provided an update on the procurement process, noting that it would be necessary “in due course for a case to be made to adjust upwards the ICT capital budget”.

The project, which has been beset by numerous delays, was due to be fully rolled out to the HSE and section 38/39 bodies by March 2023, according to a plan from February 2020.

As part of the recent procurement process, the HSE’s spokesperson said it “specified a proposed deployment approach, which aims to hold to the greatest extent possible the original timelines, to achieve the target of having 80 per cent of the expenditure of the health service transacted on IFMS in 2025”.