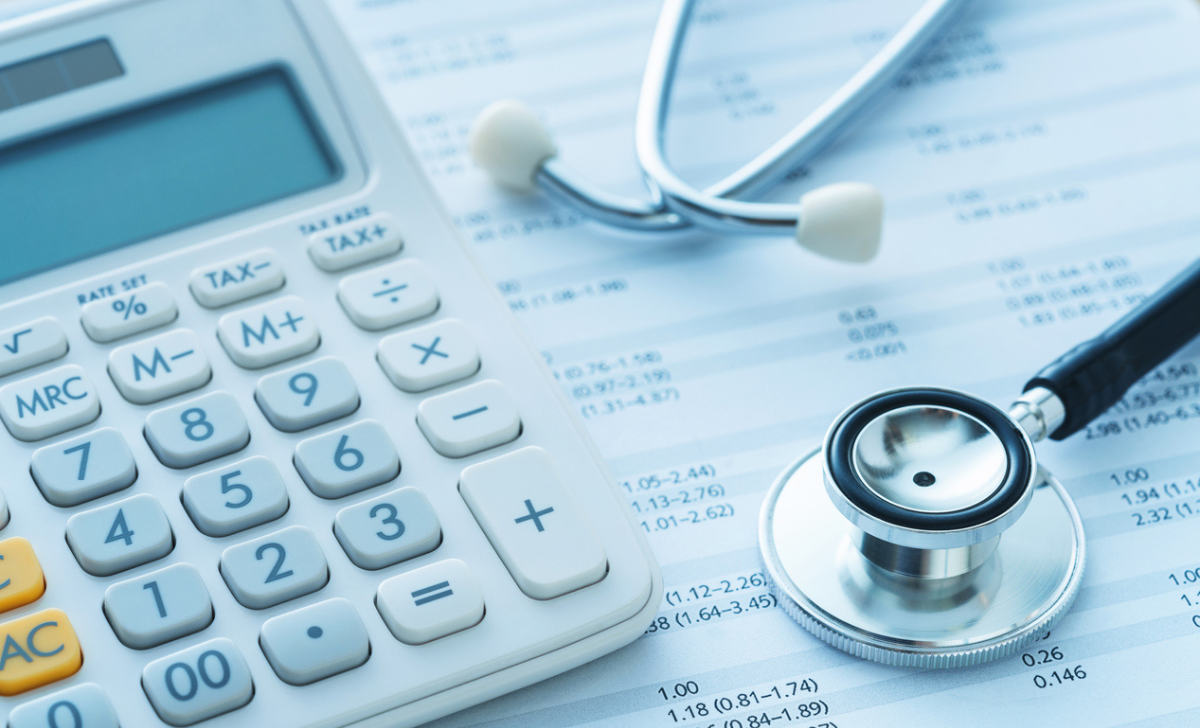 The Department of Further and Higher Education, Research, Innovation and Science is “seeking further information” on the recent decision by Bank of Ireland to discontinue its specialist loan for graduate-entry medicine (GEM) students to new applicants.

The news of the decision has caused disappointment and concern among doctors, current GEM students, and those contemplating studying GEM.

The Department told the Medical Independent (MI) that it “has been made aware of reports regarding the specific loan scheme for graduate-entry medicine and is seeking further information on this issue”.

The spokesperson added “while students pursuing GEM programmes do so as second degree courses and consequently are not eligible for free fees funding or for student grants, the fees of participating EU students are partly subsidised by the State.”

“In addition, tax relief at the standard rate of tax may also be available in respect of tuition fees paid for approved courses at approved colleges of higher education..

“Minister [Simon] Harris has also commissioned a review into student supports and will bring this to Government shortly.”

A spokesperson for RCSI told MI that the “proposed withdrawal of specialist loans for graduate entry medical students is a matter of concern”.

Bank of Ireland told MI that “while existing customers are not impacted, the GEM  loan will no longer be available for new applications after 31 July this year”.

“The loan required a parental guarantee which was not an option for all students and the deferral of repayments meant accumulated debt by the end of the term… The number of applications has dropped in recent years, while our other loans became more popular.”