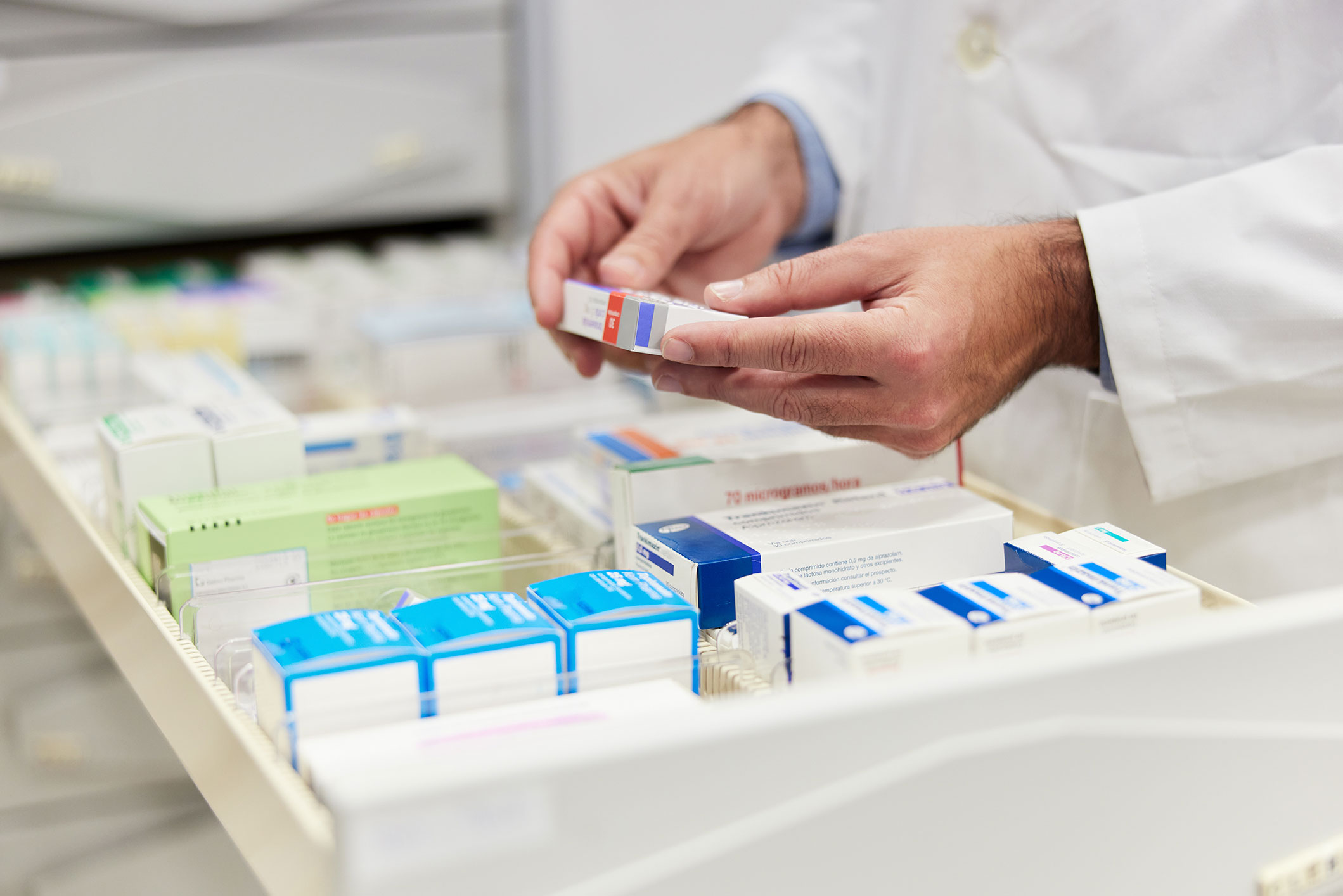 The potential identification of a cohort of GPs prescribing moxifloxacin in order to issue them with correspondence from the HSE Medicines Management Programme (MMP) was discussed by the antimicrobial consumption subgroup, according to minutes of its meeting in May.

The meeting agreed that a letter would be drafted about moxifloxacin use and an alert was to be circulated to GPs pending information from the MMP. The issue was also discussed by the subgroup in February.

In 2019, the HSE’s antimicrobial resistance and infection control section issued a patient safety alert to GPs on use of moxifloxacin when appropriate alternative antibacterial agents were available and likely to be effective. According to this alert, data from the Primary Care Reimbursement Service showed that oral moxifloxacin continued to be used “in substantial quantities in primary care”. This was a concern because circumstances in which moxifloxacin was preferable to other fluoroquinolones with a lower potential for QT prolongation, were likely to be “exceptionally rare” in primary care.

The 2019 alert noted that all fluoroquinolones, including moxifloxacin, were associated with significant adverse effects and generally not appropriate for first-line use in primary care. Fluoroquinolones were valuable in specific settings where the benefit outweighed risk.

According to the HSE, the overall use of fluoroquinolones had decreased by 33 per cent from 2018 to mid-2022 (3 per cent of overall antibiotic prescriptions down to 2 per cent).

Following the subgroup meeting in May, the manufacturer of moxifloxacin issued notification that it would no longer be marketed in Ireland from July 2022. “Therefore, further individual analysis of moxifloxacin was not deemed necessary,” stated the HSE spokesperson.