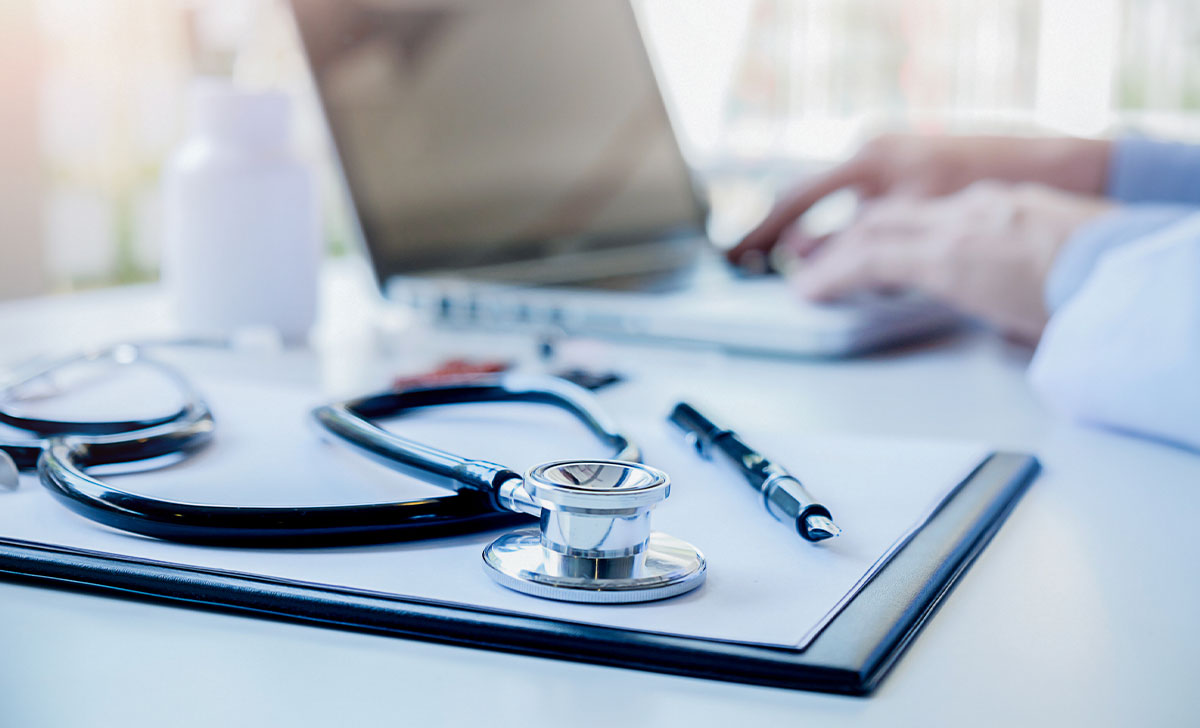 New GPs should be prepared for the practicalities and business aspects of running a practice, according to the ICGP Director of the Network of Establishing GPs (NEGs) Programme, Dr Knut Moe.

Speaking to Medical Independent (MI) about the ICGP’s NEGs spring meeting, held online on 7 May, Dr Moe said general practice differed from other specialties as “you have to learn how to run a business”. During training and in their early career, many GPs found the management aspect of general practice “quite daunting”.

There was a “good opportunity” for the College to further consider the general management skills needed in general practice, alongside the academic and clinical requirements of GP training, he suggested.

Some GPs can be “put off” by the prospect of becoming employers and managing the “nuts and bolts” of a small business, in addition to the clinical responsibilities of general practice, according to Dr Moe.

However, “having the autonomy, self-determination, and to really be able to set yourself up to be the sort of GP you want to be, is quite fulfilling as a career option,” he told this newspaper.

The speakers at the NEGs meeting aimed to “demystify the practice management elements” of general practice, Dr Moe added.

These elements included understanding the different capitation rates and subsidies within the GMS scheme, claiming reimbursements, buying and selling practices, and practice succession.

A greater understanding about the practical management side of general practice will lead to a more informed decision about career paths, Dr Moe told MI.