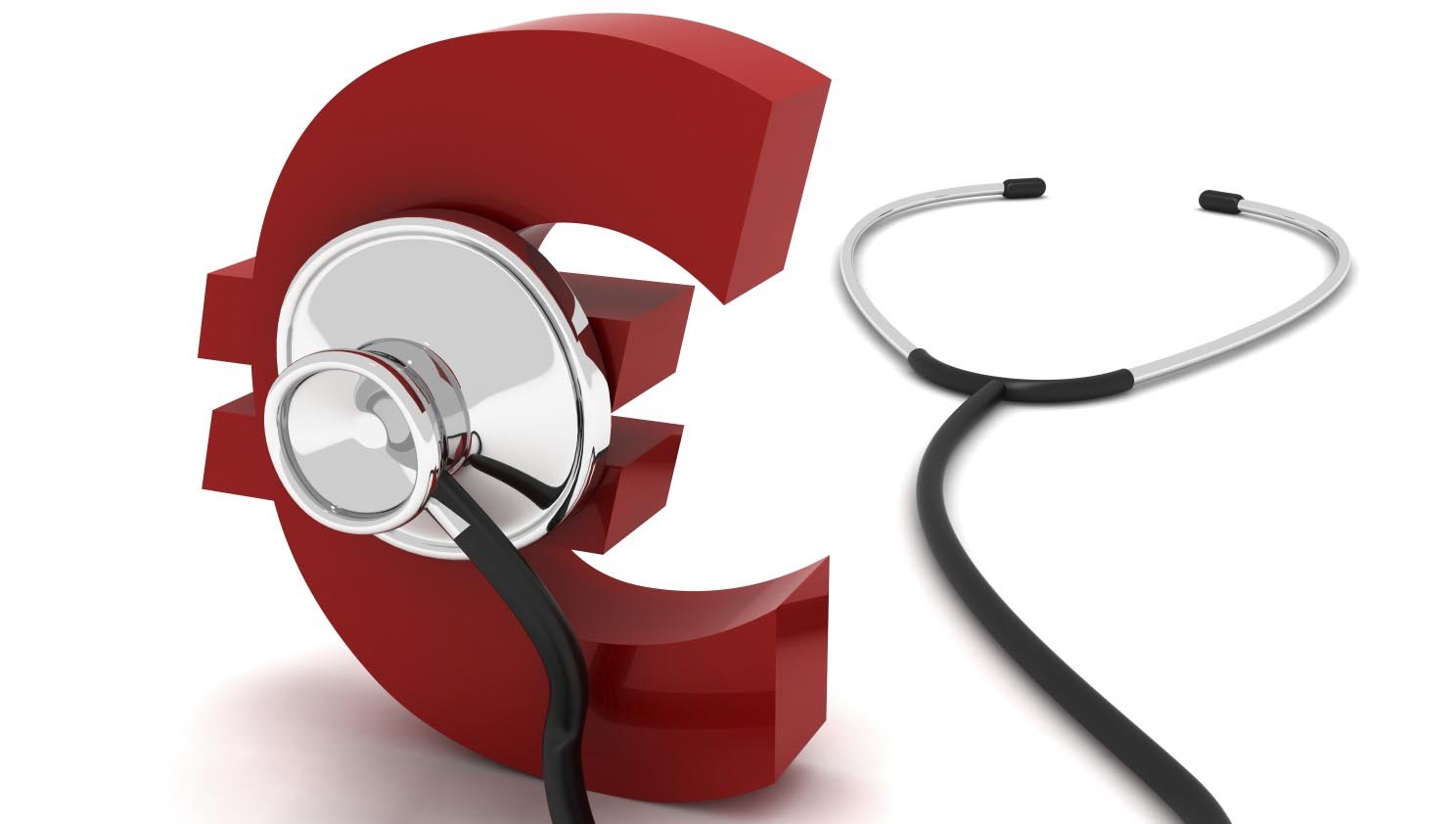 Progress in implementing activity-based funding (ABF) has stalled due to a range of factors, a high-level policy document obtained by the Medical Independent (MI) through Freedom of Information law has revealed.

The second ABF implementation plan is still being developed, two years after the first plan, which covered the years 2015-2017, came to an end.

A briefing paper, prepared by the Healthcare Pricing Office and submitted to the Department of Health in December 2018, stated implementation of some of the recommendations had “not progressed or stalled”.

“While considerable work has been ongoing there has been something of a hiatus in the drive for ABF for a couple of reasons,” according to the document.

The first of the reasons cited is that when the envelope of funding is not sufficient to buy the activity delivered in the ‘outgoing’ year, ABF is not possible unless the price is unilaterally reduced.

“This was necessary in 2016 – the first year of ABF – when funding was not available at the start of the year, but became available later in the year,” according to the document.

The briefing paper notes that instead of implementing a price cut, ABF in other countries, such as Australia, is offering increased volume of work, “as well as price growth for known factors”.

“There is a journey to be undertaken in order for ABF to be now taken seriously by clinicians and therefore to reap the potential rewards of a new funding system,” according to the document.

The briefing paper notes “ICT infrastructure in many Irish public hospitals remains a considerable block to the further development of ABF”.

Recruitment and retention of staff in such a “niche area” was cited as another barrier.

Work on developing the plan has commenced. The intention was for it to be completed by April or May of this year. However, earlier this year a spokesperson for the HSE told MI that the next implementation plan would not be completed until the end of 2019. When asked for an update on the plan, no response was received from the Executive.