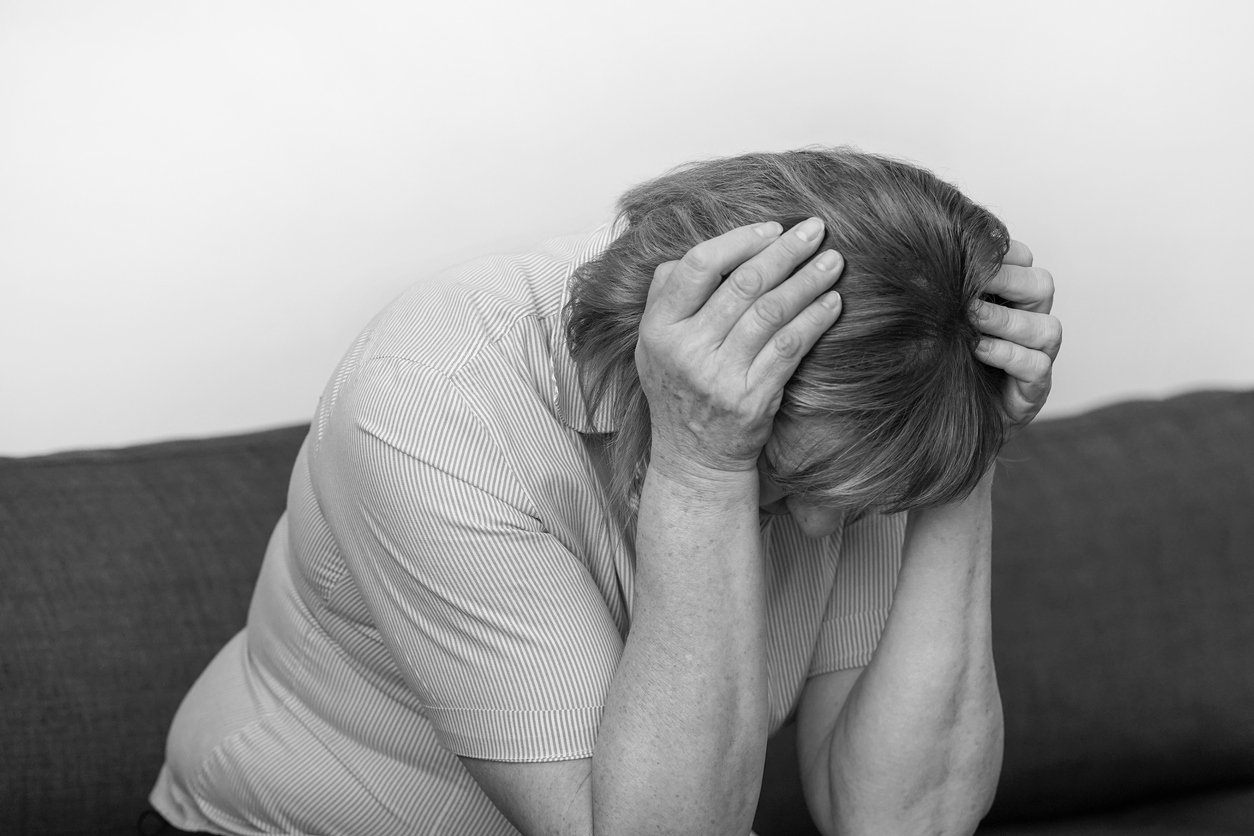 Black and white image of a elderly woman depression

Abuse allegations submitted to the HSE from social care settings – dating from January to October 2020 – are still awaiting review by a safeguarding and protection team (SPT), the Medical Independent (MI) can report.

The SPT has experienced a high volume of referrals and persistent staffing deficits in recent years. The
“backlog” is being addressed on an ongoing basis, according to the HSE.

The abuse concerns were submitted by HSE and HSE-funded disability and older persons services in
Community Healthcare Organisation (CHO) 7 under the HSE policy on safeguarding vulnerable adults,
which is operational in the Social Care Division. Services are responsible for the immediate safety of residents
and service users and provision of appropriate support.

In March, MI reported that 1,812 abuse concerns had not been examined by the CHO 7 SPT as of late 2020, due to persistent staffing deficits and the high volume of referrals. Some of the unreviewed abuse concerns dated to June 2019.

The SPT had also received 1,626 safeguarding plans, dating to 2016, which it had been unable to examine. The
SPT had repeatedly raised these issues with CHO 7 management and the HSE National Safeguarding Office, according to records obtained under Freedom of Information (FoI) law.

Commenting on the current situation, a HSE CHO 7 spokesperson said there was a “backlog relating to concerns notified between January-October 2020”, which was being addressed on an ongoing basis. The spokesperson said current notifications were prioritised ahead of this work. “We cannot provide a timeline for completion as this is dependent on current activity which is being prioritised.”

Currently all concerns notified to the SPT are considered and dealt with “in a timely manner where two weeks is the longest wait time”.

It was “not possible to say” how many cases were outstanding for the dates covered by the backlog because not all concerns had been validated, said the spokesperson.

“However, a number of concerns from the backlog have been validated in recent months as part of the ongoing work.” Of these, 120 were validated and waiting to be processed by the SPT on 12 July. By 6 September this number had reduced to 29.

The SPT has been allocated some additional staffing in recent months, but it is still constrained in its capacity to provide safeguarding training to services.