30 per cent of Irish primary care centres have no GP 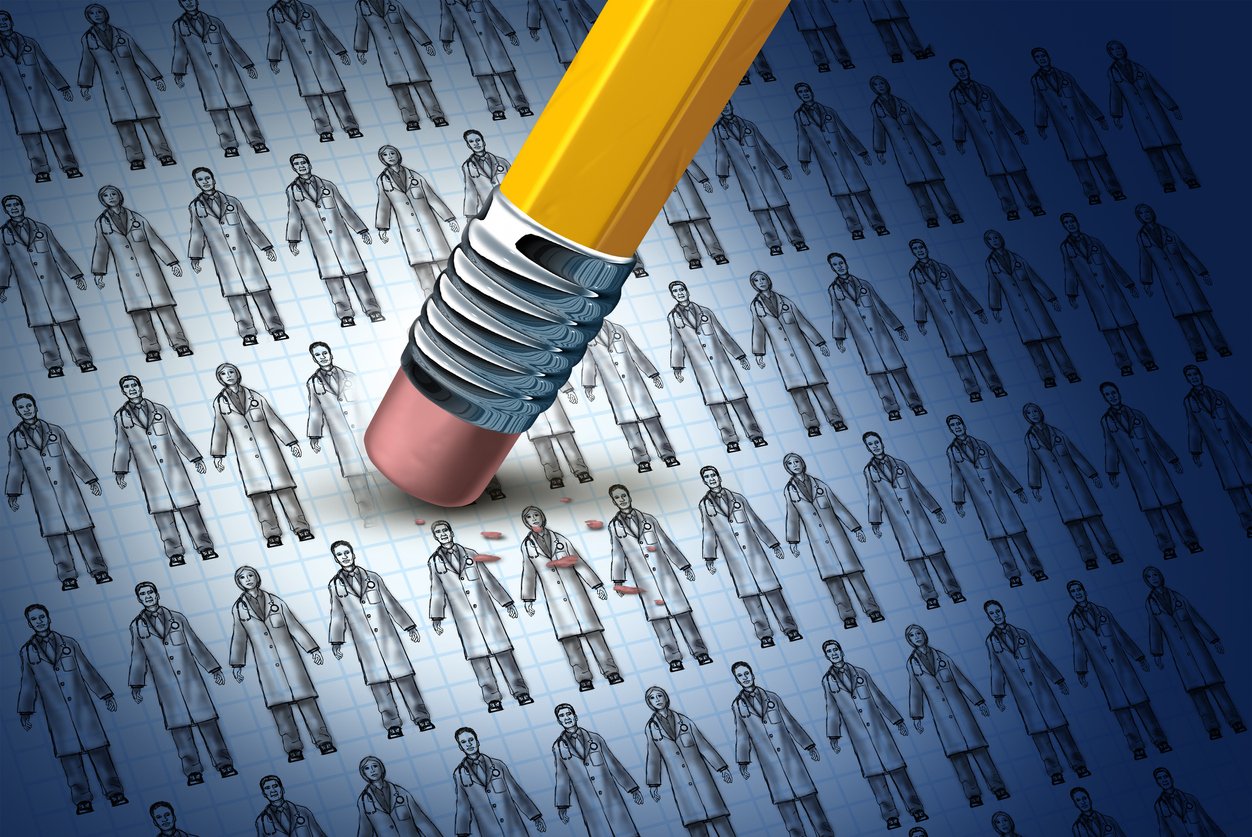 Some 35 primary care centres (PCCs) operating across Ireland have no GPs in place, according to the HSE.

Of the 115 centres in operation nationally at the start of last year, only 80 had GPs working from the premises at the end of March 2018, a HSE spokesperson told the Medical Independent.

Last year, €27 million was spent on rent and service charges for leased PCCs. Potentially another €120 million will be spent on HSE-developed facilities, according to figures provided by the Executive to this newspaper.

As the majority of new facilities are leased, lease payments will continue and increase by around 10 per cent per annum, the spokesperson said.

“The remaining Summerhill [PPP] PCC was handed over by the contractor at the end of 2018 and is expected to become fully clinically operational in the first quarter of 2019,” the spokesperson said.

The GP shortage in centres is symptomatic of a serious recruitment and retention crisis in general practice, which doctors say has been driven by FEMPI fee cuts and the absence of a new GP contract. Despite the recruitment problems, the HSE said it is “committed to ensuring the sustainability of general practice for those currently delivering services and for those entering such practice”.