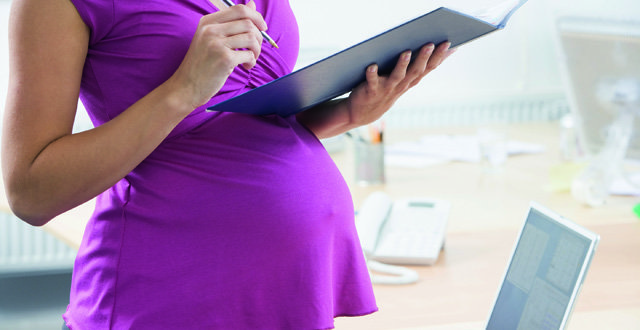 Almost one-quarter of the recommendations set out in the 10-year National Maternity Strategy Implementation Plan have been completed to date, according to the HSE.

A total of 18 of the 77 recommendations in the plan, which was launched in October 2017, are now completed. A further 44 are underway, while the remaining 15 have yet to be commenced.

Some €8.65 million has been allocated to the strategy to date, despite the HSE National Women and Infants’ Health Programme seeking €19 million in funding in 2018 alone.

No new development funding was provided for the plan in 2019. It is now more than three years since the strategy was published.

Prior to the launch of the implementation plan, approximately €10 million was allocated to maternity services in 2016 and 2017.

The HSE estimates that the total projected costs over the lifetime of the strategy, which runs until 2026, is €75 million.

Data shows that the service continues to remain under pressure, with long waiting lists for gynaecology appointments.

As of 25 April almost 30,000 gynaecology outpatients were awaiting an appointment, with almost 2,300 waiting over 18 months.

The figures represent an increase on data for 31 January, when 28,000 gynaecology outpatients were awaiting care, approximately 2,000 of whom were waiting over 18 months.

An examination of the inpatient/day case waiting list data reveals a further 4,800 patients were waiting for gynaecology treatment at the end of April.

Mayo University Hospital, at more than 730, had the highest number of inpatient/day case individuals on its waiting list, according to data from the National Treatment Purchase Fund.