What was missed in neurology during Covid-19 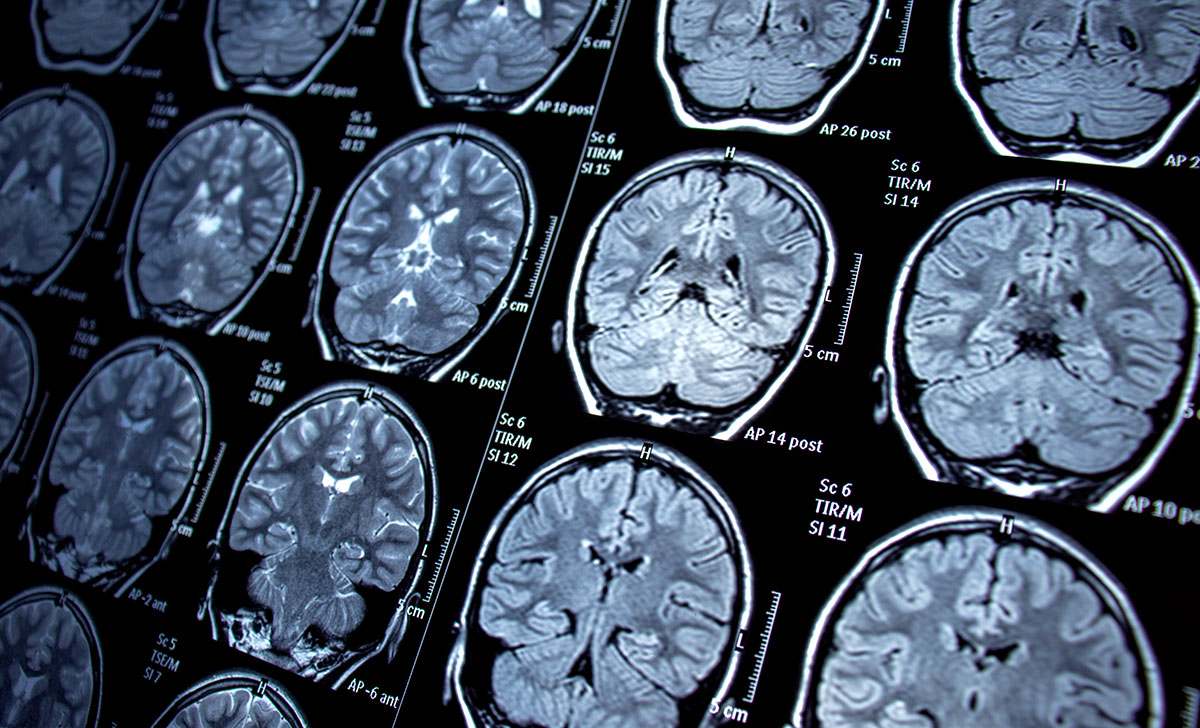 A key new element at this year’s INA Annual Meeting was a special ‘what we may have missed during Covid-19’ round-up, which was delivered at the start of each platform session by the relevant chairperson.

The Chair of epilepsy session Dr Ged O’Connor, Consultant Neurologist, University Hospital Waterford, gave an update on developments in the disease in the last few years.

Speaking to the Medical Independent (MI), Dr O’Connor said it has been a positive few years for epilepsy patients, “in terms of therapeutics and diagnostics and how we individualise them for patients.”

New epilepsy medications include cenobamate and fenfluramine, while other older medications such as pregabalin have been repurposed.

“So that has given a lot more options for patients and we are advocating more for precision medicine, cutting out the guesswork to know what tablet for which person; I think we are getting a lot closer to that and will see more of it in the next five years,” Dr O’Connor commented.

Prof Sinead Murphy, Clinical Associate Professor at Trinity College Dublin and Consultant Neurologist at Tallaght University Hospital, Dublin, gave an update on developments in neuromuscular disease, which has seen a number of exciting major breakthroughs in terms of genetic treatments (at least half of all neuromuscular diseases are genetic). Speaking to MI, she said neuromuscular disease remains a ‘Cinderella’ in neurology.

Prof Murphy pointed out that despite affecting an estimated one-in-10,000 children and being a very serious disease, Ireland still does not include spinal muscular atrophy (SMA) as part of the newborn screening programme.

New, potentially curative one-off gene therapies for babies with the rare disease have been approved in the last couple of years, so it is more pertinent than ever that SMA is added to the newborn screening programme, she maintained.

In addition, there is also now treatment available in Ireland for hereditary amyloidosis, which is a particular issue in Donegal. “CRISPR gene editing is very exciting; obviously for amyloid as it seems a single one-off dose will give you very long-lasting suppression of transthyretin. So if given very early in the disease course that should have a very significant effect on the disease course… and this technology will have implications for other diseases,” Prof Murphy said.

He noted that developments as regards to new treatments for neuro-degenerative disorders were not as positive as some of the other neurological diseases, as outlined at the meeting.

“The current theory in relation to neurodegeneration is that in various disorders, including Alzheimer’s, Parkinson’s, etc, there is an accumulation of toxic misfolded proteins… which led to the obvious conclusion that if you can remove these misfolded proteins from the system then it will result in clinical benefit,” he told MI.

The first attempt at this was targeting amyloid protein in Alzheimer’s disease.