‘We must ensure the specialty never gets left behind again’ 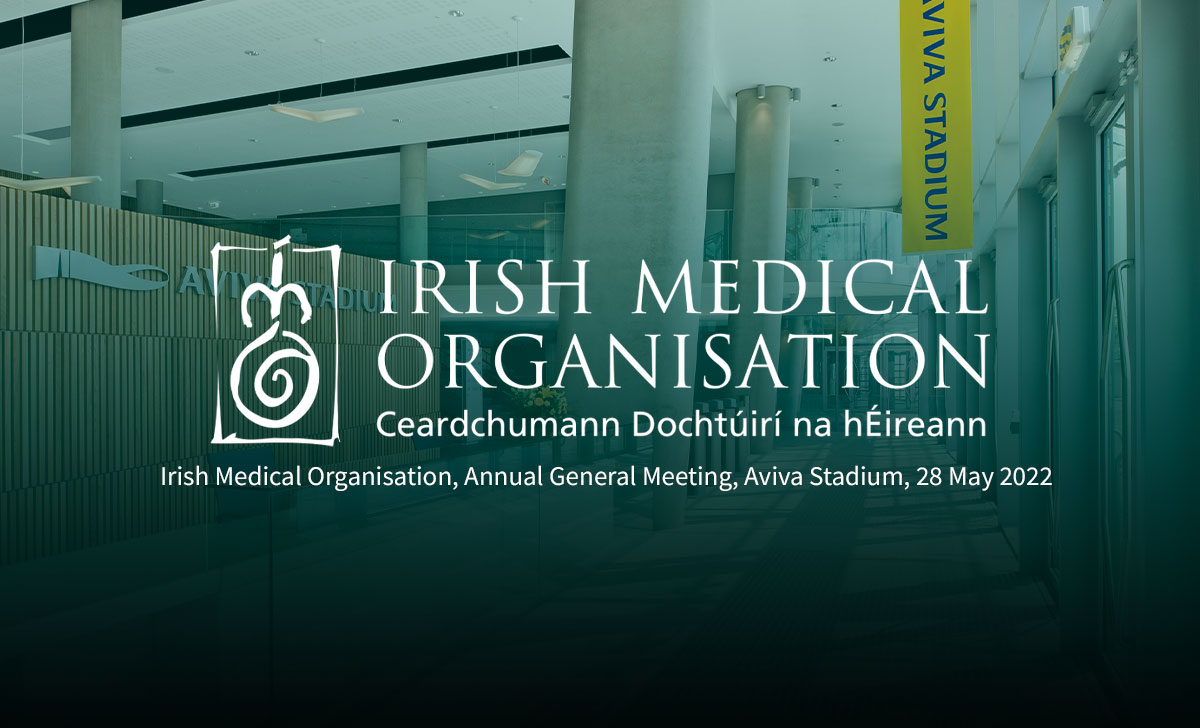 Chair of the IMO public health committee Dr Anne Dee writes that while the 2021 public health agreement was a landmark achievement, it should only be seen as the starting point

So, 2021 has been a landmark year for public health as a specialty in Ireland. Finally, after many years of campaigning, advocating, and negotiating, the grade of consultant in public health medicine has been recognised and introduced in Ireland. This is as a result of the public health agreement negotiated by the IMO with the Department of Health and the HSE.

The agreement allows for the introduction of 84 consultant in public health medicine posts over a two-and-a-half-year period. The first 34 of these posts have now been brought on stream. It is expected that by the end of June 2022, in line with the agreement, that these first posts will have been filled. A further 30 posts are to be filled by June 2023 and the final 20 posts by December 2023.

This is the culmination of over 20 years of campaigning and the work of successive IMO public health committees in firstly fighting to get this on the agenda, then to get into negotiations, and finally to be in a position to conclude such negotiations.

The initial 34 posts have largely (understandably) focused on health protection. Future tranches of posts will see other domains and pillars being filled with consultants now working in specific areas, and leading multi-disciplinary teams, allowing for a much greater range of specialisation and depth of work.

The agreement has shown the benefit of having a strong union with democratically elected committees to fight for its members. Even as we re-entered negotiations in March of 2021, the initial proposals were looking at 11 consultant posts to cover the whole of Ireland with the remainder of specialists staying at specialist in public health medicine (SPHM) grade. This was not and could not have been acceptable to the IMO and, thankfully, further funding was found to cover the total 84 posts.

It is important to note that we must not see this as the end point for the specialty in Ireland, rather it is a starting point. Once the agreement is implemented in full, and the IMO is working closely with the HSE and Department of Health to ensure that this is the case, it will be up to the service to advocate for additional resources, staff and consultant posts, as they become necessary.

While this is an exciting time for public health medicine, we must ensure now that we are treated in the same manner as all other consultants. Thankfully, the agreement sets out that we are on an equal contractual underpinning as all other consultants. But we must ensure that the specialty never gets left behind again and that it will become a sought-after specialty for our NCHDs, who will be the future of our public health service.

We must also advocate and campaign now for doctors working at the senior medical officer grade and support them as they have supported SPHMs and directors of public health in the campaign for consultant status. It is only by working together through the IMO that we can achieve our shared objectives and common goals. I look forward to finally catching up with members in person at this year’s AGM and I hope that those in a position to attend will do so.