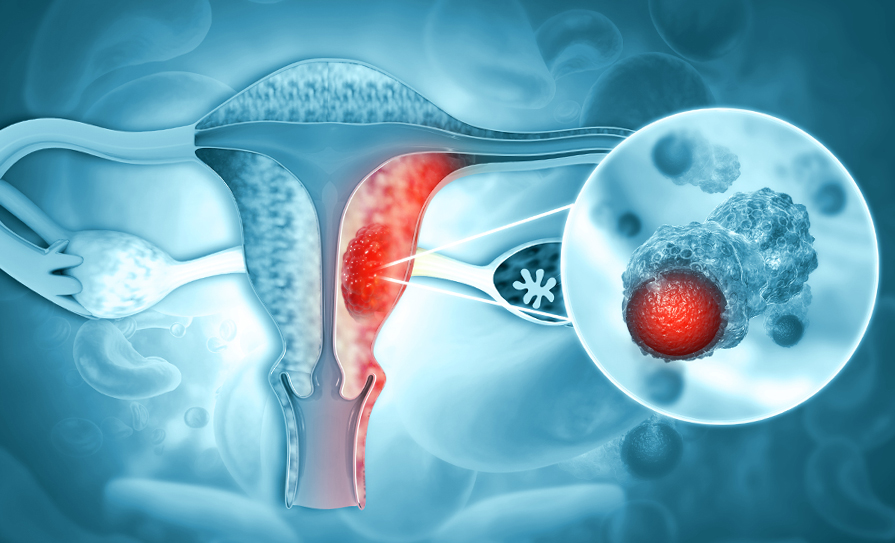 Attendees at the Gathering Around Cancer 2022 heard a talk by Dr Karen Cadoo of St James’s Hospital in Dublin during the ‘Ovarian cancer update’ as part of the gynaecology session. Dr Cadoo provided an overview of PARP inhibitors and a synopsis of data from trials, including the SOLO1, SOLO2, ATHENA-MONO, and PRIMA studies, among others.

“We have had such great advances [in care] over the past five years and we have made huge progress, but this makes us pause and think… there are a few issues, and the data is complex and incomplete,” she said. “One of the issues is crossover, which makes it very difficult to define what’s happening.”

When some of the studies were done, PARP inhibitors were not available, so crossover was not an issue at that time, she explained.

“I have talked about how the duration of PARP inhibitor therapy may affect bone marrow robustness and ability to tolerate future therapy, and it may also impact on resistance to that therapy,” said Dr Cadoo. “The PARP inhibitor studies all looked at multiple end-points and as we get more data over time on these secondary end-points, we will know more about the impact on future therapies.”

Dr Cadoo told attendees: “PARP inhibitors have been amazing and they have changed the landscape of ovarian cancer, but as some of this data emerges, we need to be cautious. I would say we don’t have overall survival data for a number of the PARP inhibitor maintenance studies…. I don’t think that this is necessarily specific to [a particular drug], but I think there may be class effect issues here that we need to be watching out for.”

She continued: “For women who have BRCA-associated ovarian cancer, PARP inhibitors have been absolutely revolutionary. We know with any oncology therapy, moving it to the frontline is likely the place to achieve the maximum benefit – it has the potential to cure these women, and that is unbelievable. But we also need to understand why in more women with BRCA-associated ovarian cancers, that curve doesn’t plateau more, and why do people get progression of disease or recurrence.

“The other question is around the magnitude of benefit with PARP inhibitors – when that decreases, we need to be mindful,” she told the conference. “We know that with BRCA, then HRD [homologous recombination deficiency] then HRP [homologous recombination proficient], the magnitude of benefit declines. We know that part of this is because their HRD testing is not adequate and doesn’t sort things out properly, and we have work to do in that space. But if the absolute gains on modest recombination proficient tumours are small, we may have issues, even in the frontline setting.”

Dr Cadoo summarised: “For women with platinum-sensitive BRCA-associated ovarian cancer, I think they should be treated with a PARP inhibitor. I think that includes the new current platinum-sensitive space and includes somatic BRCA, and as I said, these are revolutionary. But I also think we need to understand the mechanism of resistance and how we can do better. For BRCA wild type, for these women who are on PARP inhibitors, and with this new data, we need to have a very clear conversation that includes updated data, updated international approval status, and the data limitations.

“I do understand that progression-free survival is important for women; this is a very morbid disease,” she continued. “There may be women who say they want to stay on their therapy, but they need to have the opportunity to make that decision for themselves.”