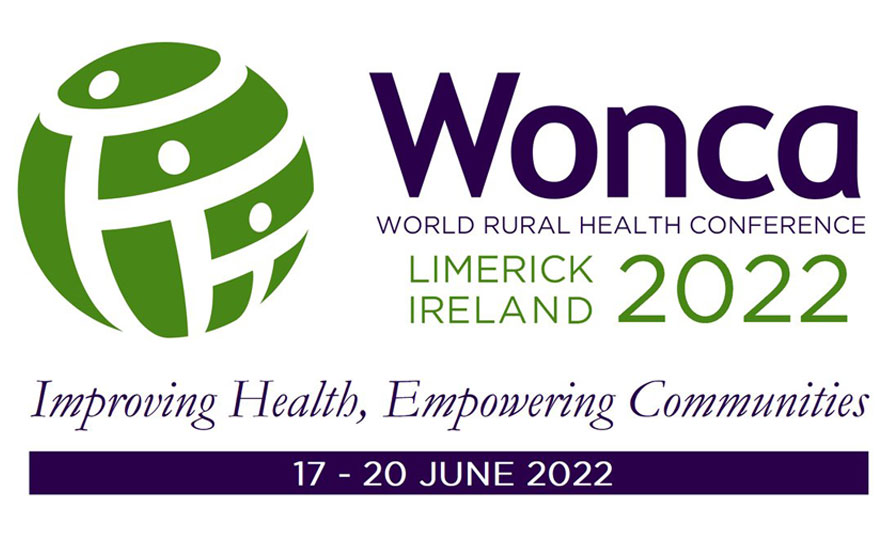 Dr Ryan was speaking via live video at the World Organisation of Family Doctors (WONCA) World Rural Health Conference 2022, which was held on 17 June at the University of Limerick (UL) Concert Hall.

The conference took place between 17-20 June, with three joint hosts: UL School of Medicine; the Rural, Island and Dispensing Doctors of Ireland; and the ICGP.

Answering a question from the audience about misinformation, Dr Ryan said healthcare professionals need to be “open and transparent” with the public and to “address concerns where they are” in order to combat misinformation and disinformation.

“I think that’s something that we need to get better at within the medical profession and within the health profession in general: Engaging early with communities and explaining why things are being done,” he said. “And getting much better at being the first ones to communicate, rather than reacting all the time to the negative spin that is put on things.”

Societies are significantly impacted by large-scale public health restrictions, such as closing schools and reducing public transport availability. Therefore, there needs to be “open and robust discussion with communities” on these measures to prevent the risk of misinformation and disinformation gaining traction.

“[That] is a whole other part that I’m still trying to come to terms with myself… the active manipulation of health information,” Dr Ryan stated.

“…. We’ve got to counter what they’re saying, we’ve got to put out better [information], we’ve just got to get much better at doing what we do.”

Dr Ryan told the Medical Independent (MI): “We saw a huge need for the system to adapt. Our systems were not ready for a large surge of very sick people, having to manage in a very acute way, with a very high need of high dependency care, oxygen, ventilation, and many other things. The system wasn’t really designed to be able to cope.”

He told MI the pandemic exposed the need to improve on the ‘five Cs’: Community protection; clinical care; collaborative surveillance; access to countermeasures; and coordination.

However, he said there has been a lack of progress made on these issues.

Dr Ryan also said treatment should be based on the “willingness to distribute goods on the basis of need” and not just on people’s “ability to pay”.

“We need to reflect on that reality.”

On 17 June, the World Trade Organisation agreed on a partial patent waiver for Covid-19 vaccines to allow countries to produce the vaccines, but they supply adequate remuneration to patent holders.

Dr Ryan said he was disappointed by the partial waiver. According to him, a full waiver should continue to be sought as it sets an important precedent for future health crises.