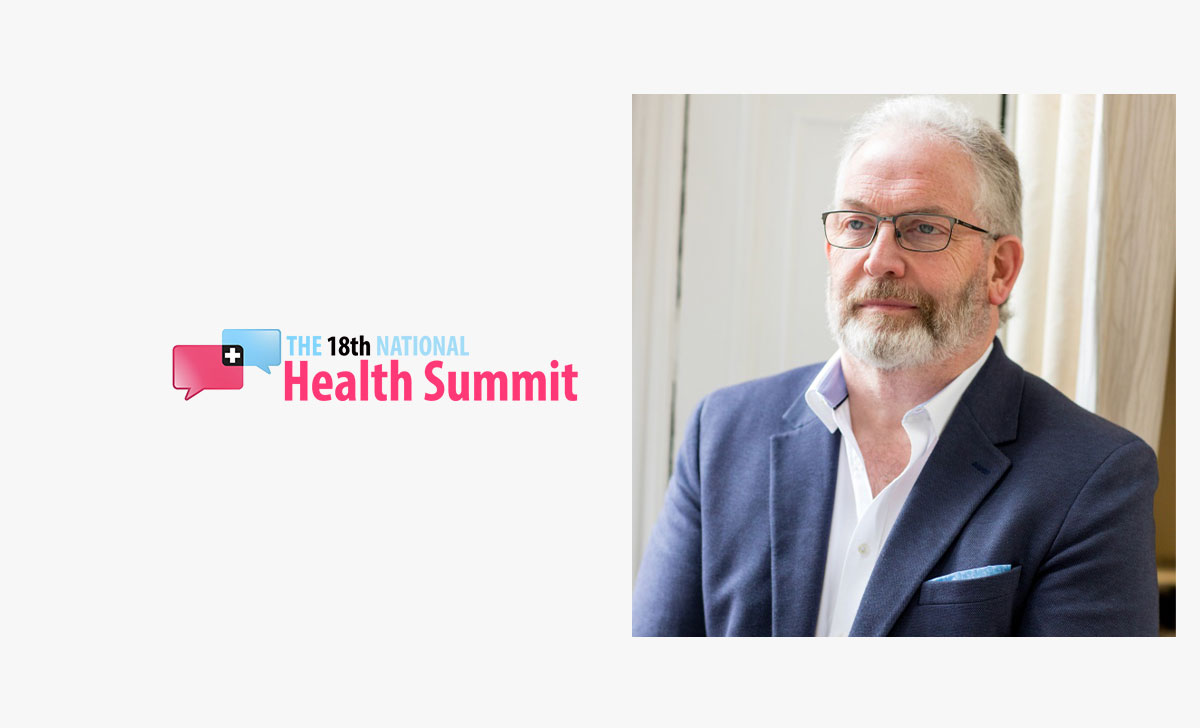 The ‘centre’ of the HSE and the Department of Health must be willing to devolve power if the six planned regional health areas (RHAs) are to succeed, the 18th National Health Summit, which took place on Tuesday 8 February, heard.

Former HSE Director General Mr Tony O’Brien told the online conference that it was “absolutely clear that if you are going to empower six regional entities, the centre of the HSE and the Department (of Health) have to stop doing some things, so its functions need to migrate”.

Mr O’Brien said that if this did not happen it would lead to “duplication” of positions.

He added this duplication occurred when the HSE was originally established.

Earlier in the conference, Mr Robert Watt, Secretary General at the Department of Health, spoke on the issue of Sláintecare implementation.

He said the six RHAs “will be implemented during the course of this year and next”.

“That will involve a very significant change in the integration between the different settings of healthcare and how budgets will be set on a regional basis of allocation.”