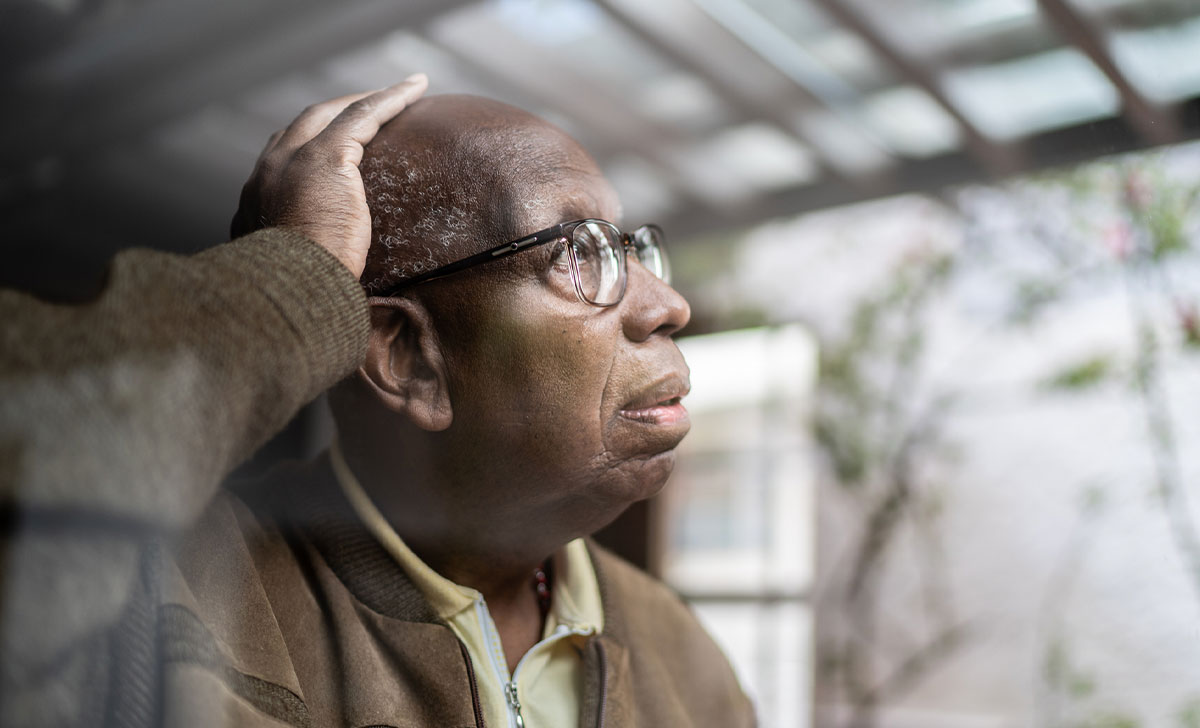 Behavioural variant fronto-temporal dementia (BVFTD) and “what the psychiatrist needs to know” about the condition was discussed at the CPI Spring Meeting last month.

Fronto-temporal dementia is an “umbrella term” for a number of neurodegenerative disorders, which can be language- or behaviour-prominent.

“We like to refer to the behavioural variant of FTD to describe [when] the changes that are most marked are behavioural in nature and not motor or language,” said Dr Ophir Keret, Behavioural Neurologist and Neuroscientist, Global Brain Health Institute.

Three of the following features are needed to diagnose FTD, according to a 2011 study published in the Brain Journal of Neurology: ‘Behavioural disinhibition; apathy or inertia; loss of sympathy and/or empathy; perseverative or compulsive behaviours; hyperorality; and a dysexecutive neuropsychological profile’.

To increase the level of certainty when diagnosing BVFTD, Dr Ophir said two additional features are needed: “The first is the behavioural features progress over time and they lead to some kind of disability. The second is that we find some kind of degree of either atrophy on MRI scans or hypometabolisms.”

Genetic testing can “take us from a probable to a definite” diagnosis, he added. Family history can also be a factor in diagnosing BVFTD.

One of the exclusion criteria for BVFTD is a psychiatric diagnosis, which explains the symptoms, according to Dr Keret.

Prof Brian Lawlor, Deputy Executive Director, Global Brain Health Institute, said there is an “overlap in clinical symptoms and difficulty in differentiating BVFTD from primary psychiatric disorders”. This can lead to a delayed diagnosis of the disorder or a misdiagnosis.

Addressing the meeting, Prof Lawlor spoke about late-onset BVFTD, which can also be difficult to diagnose.

“The first clinical diagnosis for these cases is usually depression, psychosis or another psychiatric diagnosis,” he said.

Psychosis in late-onset BVFTD occurs in about 30 per cent of cases, Prof Lawlor said, citing a 2015 study published in International Psychogeriatrics. Late-onset BVFTD was previously considered a rarity, according to Prof Lawlor.

While this is not the case, however, it is still less common. “For this reason, it’s often missed,” he said.

Higher Specialist Trainee in Psychiatry of Later Life, and General Adult Psychiatry, Dr Clodagh Power discussed cases where psychiatric symptoms are not regular BVFTD, but instead are a phenocopy: Patients show the symptoms or characteristics of BVFTD, but not the physical traits.

At first presentation, the phenocopy is “clinically indistinguishable from BVFTD”, according to Dr Power. Those with the phenocopy have “the clinical features of behavioural variant FTD, but no progression over time and no brain imaging changes”.

The main difference is those with the phenocopy have normal structural brain imagining results and no brain atrophy, as shown in a 2010 study published in the Journal of Alzheimer’s Disease.

Their memory and executive functions do not deteriorate with time, according to a 2009 study published in Alzheimer Disease and Associated Disorders Journal.

“Those with phenocopy tended to be predominantly male,” said Dr Power. They also generally do not have a family history of neurodegenerative disorders and are younger by an average of five years.

As for what causes the phenocopy, Dr Power said: “We don’t have a good answer for that yet.”

“Attempts have been made to describe it in terms of psychiatry and psychological aetiology and this paper [from the Journal of Neurology, 2016] seemed to suggest that those with phenocopy presentation would have had more adverse life events, more relationship difficulties, and more cluster-C personality traits pre-morbidly, as well as a higher rate of psychiatric or psychological difficulties in comparison to those with the behavioural variant FTD.

“In terms of how to deal with diagnostic uncertainty, just follow the pathway. You do neuropsychological assessments, to the best of the ability of your team; brain imaging; and a functional assessment if you have an OT [occupational therapist]. And then you follow-up over time, you get the best possible clinical history and collateral history that you can.

“If those investigations aren’t giving you the answers, if you have access to a specialist memory clinic that would probably be the time to refer on to them.”