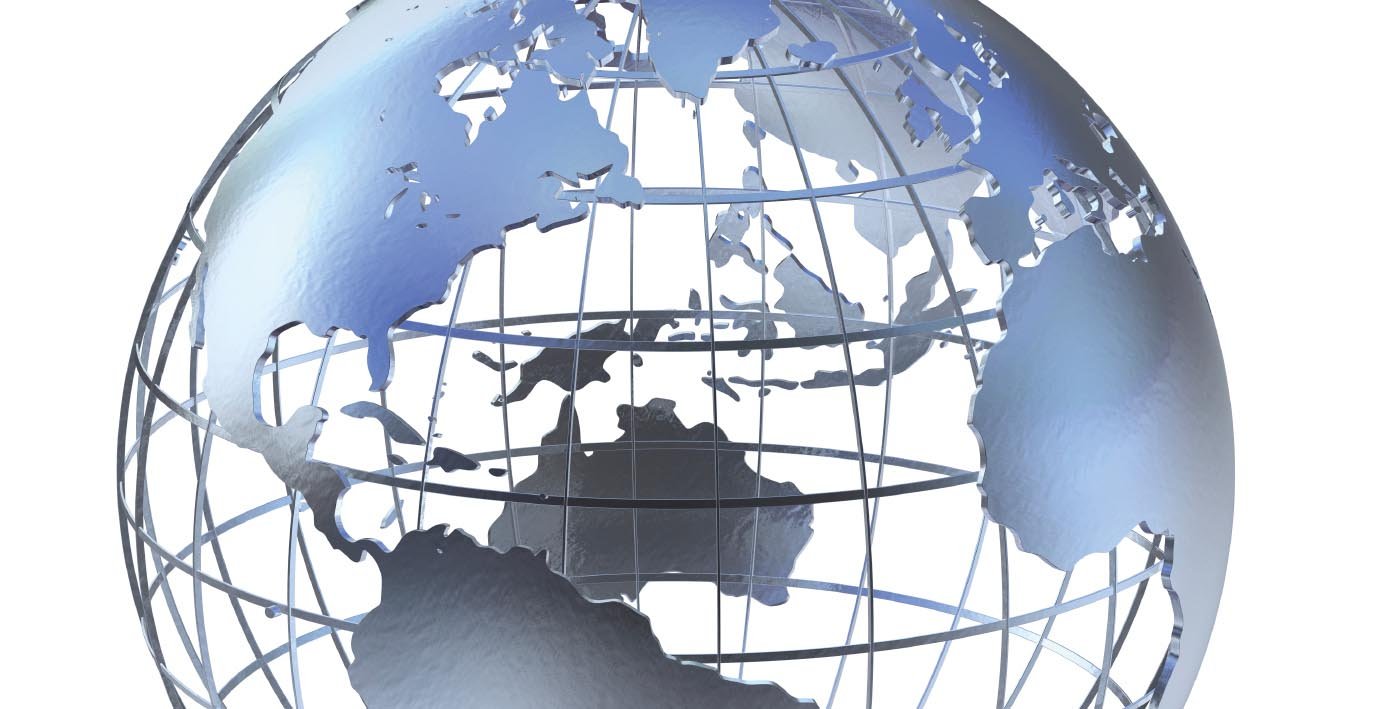 The World Health Organisation (WHO) is deploying teams of experts to support the national authorities in Guinea and the Democratic Republic of the Congo (DRC) to respond to new Ebola outbreaks and “avert widespread infections”.

Health authorities in Guinea declared an Ebola outbreak on 14 February after three cases detected in Gouécké, a rural community in N’Zerekore prefecture, tested positive for the virus. It is the first Ebola outbreak in Guinea since 2016 when a large outbreak was successfully brought under control.

More than 100 WHO staff, deployed from other countries and from within Guinea, are expected to be part of the Ebola response by the end of February. A team of eight experts from the WHO Regional Office for Africa in Brazzaville is leaving soon, according to the Organisation. Efforts are ongoing to step up surveillance, contact tracing, testing and treatment as well as preparing for vaccination.

“We are hard at work, shifting quickly through the gears to get ahead of the virus. With experts and emergency supplies already getting on the ground, the response is off to a strong start,” said Dr Matshidiso Moeti, WHO Regional Director for Africa. “Our collective, quick action is crucial to averting an uncontrolled spread of Ebola amid the Covid-19 pandemic which has already pushed health workers and health facilities to the edge.”

A humanitarian flight arrived on 15 February in N’Zerekore with 700 kg of medical equipment donated by WHO and partners. A consignment of more than 11,000 doses of Ebola vaccine is expected to arrive in Guinea this weekend. In addition, more than 8,500 doses will be shipped from the US for a total of 20,000 doses. Vaccination is set to begin shortly afterwards. A 30-strong vaccination team has already been mobilized locally and is ready to deploy as soon as the vaccines are received.

Meanwhile, in the DRC, so far there are four confirmed Ebola cases, including two deaths that are epidemiologically linked. WHO has around 20 experts on the ground supporting national and provincial health authorities.

About 8,000 vaccine doses were still available in the country at the end of the 11th Ebola outbreak. The vaccination of people at high risk was officially launched in Butembo, the outbreak’s epicentre, on 15 February. So far nearly 70 people have been vaccinated.

With the epicentre of the Ebola outbreak in Guinea being a border area, countries in the sub-region are on high alert and increasing public health measures and surveillance in border towns and communities to quickly detect and respond to possible cross-border infections.

The ongoing response in Guinea and preparedness in neighbouring countries is building upon the experience gained during the 2014–2016 Ebola outbreak in West Africa. WHO and partners worked with national teams to build capacity in all the critical areas of surveillance and response.

The West Africa Ebola outbreak began in Guinea and spread across land borders to Liberia and Sierra Leone. When it was finally brought under control there were 28,000 cases and 11,000 deaths, making it the deadliest since the virus was first detected in 1976.

Ebola is an acute severe viral illness and is extremely lethal. It is characterized by sudden onset of fever, intense weakness, muscle pain, headache, nausea and sore throat. This can be followed by vomiting, diarrhoea, impaired kidney and liver function, and in some cases, both internal and external bleeding.