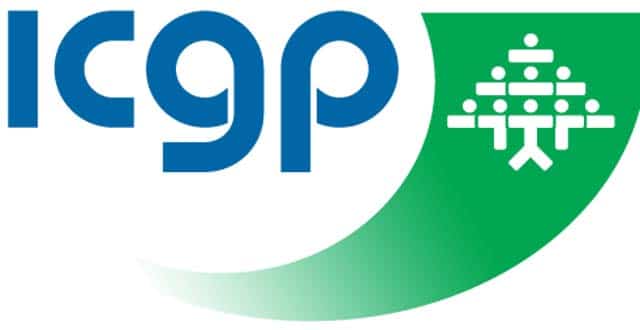 The news comes as the Medical Protection Society revealed it is willing to offer indemnity to GPs who choose to provide the service, provided the doctor is appropriately trained and complies with the law, clinical and Irish Medical Council guidance.

According to an ICGP spokesperson, ToP training will be introduced on a phased basis, and “personnel will provide ongoing mentoring for Irish trainers”.

The training programme will include information on the legislative framework, gestational dating, treatment options, ethical dilemmas and values clarification, and management of complications.

UK based experts have been engaged by the ICGP to provide initial training to GPs and future trainers.

“As this is a new service, the college is initially working with the Faculty of Sexual and Reproductive Health (UK) and the Royal College of Obstetrics and Gynaecology (British Society of Abortion Care Providers (BSACP) to train the trainers and train the first cohort of GPs who wish to offer the service,” the spokesperson said.

The ICGP’s Director of Women’s Health, Dr Mary Short, is preparing the training programme, once the legislation and necessary resources are in place and the clinical guidelines finalised, the spokesperson added.

“It is envisaged that there will be a training workshop on 15 December, with a series of webinars during December.”

Meanwhile, the ICGP EGM will take place in Malahide on Sunday 2 December amid ongoing concern among some college members about the ICGP’s approach to termination of pregnancy services.