UCD announce next Dean of Medicine 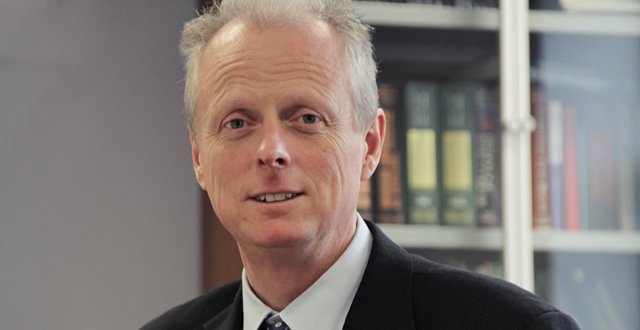 Prof Keane is a consultant respiratory physician and is currently UCD Professor of Medicine and Therapeutics at St Vincent’s University Hospital where he is also Clinical Director and where he has been acting Chief Executive Officer.

The Hospital has recently announced the appointment of Ms Kay Connolly as Hospital Chief Executive Officer.

<br />Prof Keane graduate from UCD School of Medicine in 1989 and following his initial clinical training in Dublin, moved to the university of Michigan, Ann Arbor where he undertook a fellowship in pulmonary and critical care medicine in 1995.  He subsequently took up a faculty position at the University of Michigan in 1998 and in 2000 moved to the University of California, Los Angeles where he was Professor of Medicine and Programme Director for the UCLA Interstitial Lung Disease Center.<br />Professor Keane returned to UCD and St Vincent’s University Hospital in 2007 when he was appointed Professor of Medicine and Therapeutics and consultant respiratory physician.

<br />His research interests include the biology of idiopathic pulmonary fibrosis including the mechanisms and mediators involved in the pathogenesis of the disease. Current research studies include the function and regulation of the IL-13 receptors, regulation of fibrocytes differentiation and the potential of mesenchymal cells to attenuate fibrosis. His research group has a particular interest in animal models of fibrosis.

<br />Prof Keane has over 130 peer-review publications and has presented extensively at international conferences.

At St Vincent’s University Hospital, Prof Keane has been a member of the Hospital’s Medical Executive which he has also chaired and has been Lead Clinical Director for a number of years.  He has been acting Chief Executive Officer since 2015.  He is a founding member and director of Dublin Academic Medical Centre and has played a lead role in the establishment of the Ireland East Hospital Group.