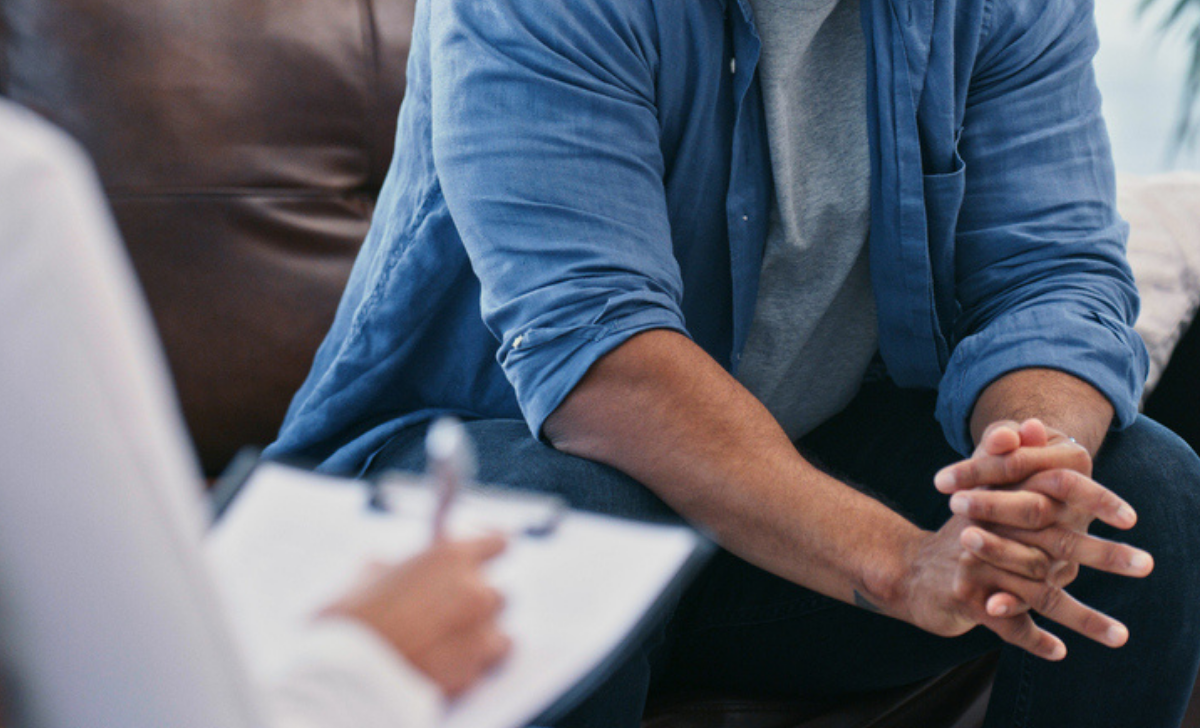 Three sites implementing a new model of care in early intervention in psychosis “did very well overall”, according to findings from a new independent report.

“They demonstrated that they could, in the majority of cases, see service users within three working days, standardise assessment practices, and treatment interventions for those presenting to the services.”

The three sites were in Cork (South Lee), Sligo/Leitrim/South Donegal and in Meath.

Prof Darker said that in the instances where demonstration teams were slow starting up and had to implement a waiting list for a period of time, “our findings suggest this was due to challenges in drawing down budget allocations due to derogation of funds and securing backfill for posts”.

“We have identified solution-focused ways for the HSE to remedy these problems, so as that these much needed services, can be rolled out nationally without some of the teething issues identified in this evaluation.”

She urged the Minister for Mental Health and Older People, Mary Butler to continue to support the full implementation of the programme so that all service users and families across Ireland get access to high-quality, evidence-based mental health service.

Dr O’Connor also highlighted the report’s findings on the role of the EIP key worker (new role). Each person attending an EIP team is linked to a dedicated EIP key worker for three years. The report found that having an EIP keyworker reduced the risk of disengagement and increased likelihood of people engaging with other evidence-based interventions like talking therapy, employment and family education and support. The report recommended that this new EIP keyworker role should be fully integrated into the health service.

Minister Butler said  “I am confident this report will provide a blueprint on how to progress the future development of the National Clinical Programme for Early-Intervention in Psychosis, ensuring it best serves those in need of support.’’