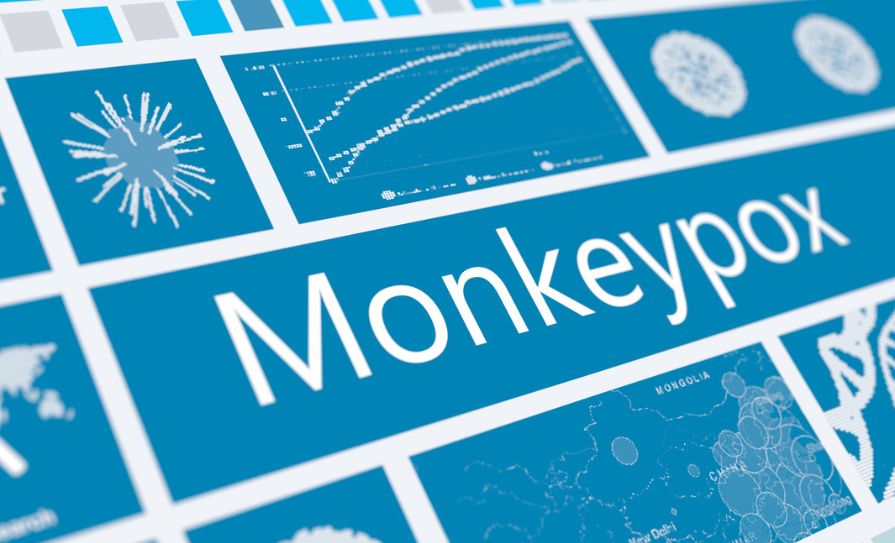 The Government has established a strategic advisory group on monkeypox.

The Group will advise the Minister for Health and Government on how best to respond to the monkeypox outbreak.

Separately yesterday (17 August) the HSE announced  that some people who are at high risk of contracting monkeypox will be offered a vaccine against the disease in the next few weeks. The HSE estimates that around 6,000 people may be at heightened risk of monkeypox infection.   Current vaccine supplies will allow vaccination for around 10 per cent of these individuals in the first phase of the vaccine rollout.

Regarding the new strategic advisory group the Department of Health said in statement that the group will enhance the “significant work undertaken” by the Office of the Chief Medical Officer and the Department of Health, the HSE, and the HSE’s multidisciplinary Incident Management Team (IMT), which was established when the international alert on monkeypox was first raised.

The Group will be chaired by the Interim Chief Medical Officer, Professor Breda Smyth and its membership includes experts from multiple disciplines including from public health, infectious disease and immunology fields.

“Since the first monkeypox infection alert, Ireland has moved quickly to respond to the monkeypox disease outbreak. The strategic advisory group will strengthen our response,” said Minister for Health Stephen Donnelly.

“My Department alongside the HSE, HPSC, partner agencies and stakeholders have been working hard to help prevent and reduce monkeypox infections in Ireland.

“We have implemented a broad range of public health measures to control the disease outbreak and I look forward to furthering this work and broadening the many communications and engagement activities that have been undertaken to support those impacted by monkeypox.”

The Group’s chair Prof Smyth said “while anyone, regardless of their sexuality can get monkeypox, surveillance data indicates that almost all cases in Ireland, are in men who self-identify as gay, bisexual or other men who have sex with men (gbMSM).

“It’s important to be aware of monkeypox and its symptoms in order to protect ourselves and others. Symptoms include: a high temperature (380C or higher), muscle pains, swollen glands, exhaustion, headache, backache, shivering or chills. A rash usually appears 1 – 5 days after the first symptoms. The rash often begins on the face and then spreads to other parts of the body.

“If you have symptoms of monkeypox or have been in contact with someone who has monkeypox, please contact your GP.”