Significant fall in ED presentations in first half of year 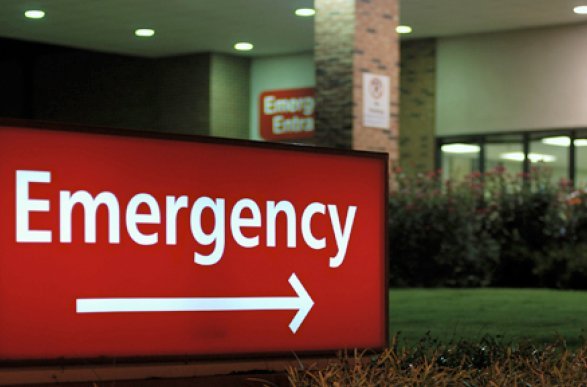 Presentations to hospital emergency departments (ED) fell by almost 20 per cent in the first six months of 2020 when compared to the same time period in 2019, new data from the HSE reveals.

Following the emergence of Covid-19 cases here in late February and the lockdown in late March presentations to hospitals fell significantly nationwide.

Data on the drop in hospital activity up to June, recently published by the HSE, reveals in detail the impact of the pandemic on hospital attendance during the first wave of the virus here.

Elective inpatient discharges up to May (26,000) this year dropped by 28 per cent when compared to the same time period in 2019.

“Elective inpatient discharges were 29 per cent lower than the expected activity of 36,916,” according to the Health Services Performance Profile April – June 2020.

Delayed transfers of care were also down. There were 420 delayed discharges in June 2020 compared to 599 in the same month in 2019.

The pandemic, the figures illustrate, has negatively impacted recommended response times for patients in certain clinical areas, including cancer.

The report shows that 47.8 per cent of prostate cancer referrals were seen within 20 working days up to June compared with 65.7 per cent for the same period last year.

Similarly, 83.6 per cent of lung cancer referrals were seen within 10 working days year to date compared with 87 per cent for the same period last year.

The report highlights the negative impact of the pandemic on waiting times for some HSE services, including therapy waiting lists.

Compared to the first six months of 2019, waiting times for access to speech and language therapy (SLT), occupational therapy and physiotherapy increased.

The data also highlights how people in need of respite, home support and personal assistance have suffered because of the pandemic.

Anticipated activity for these services is well below what it would be normally up to June 2020.