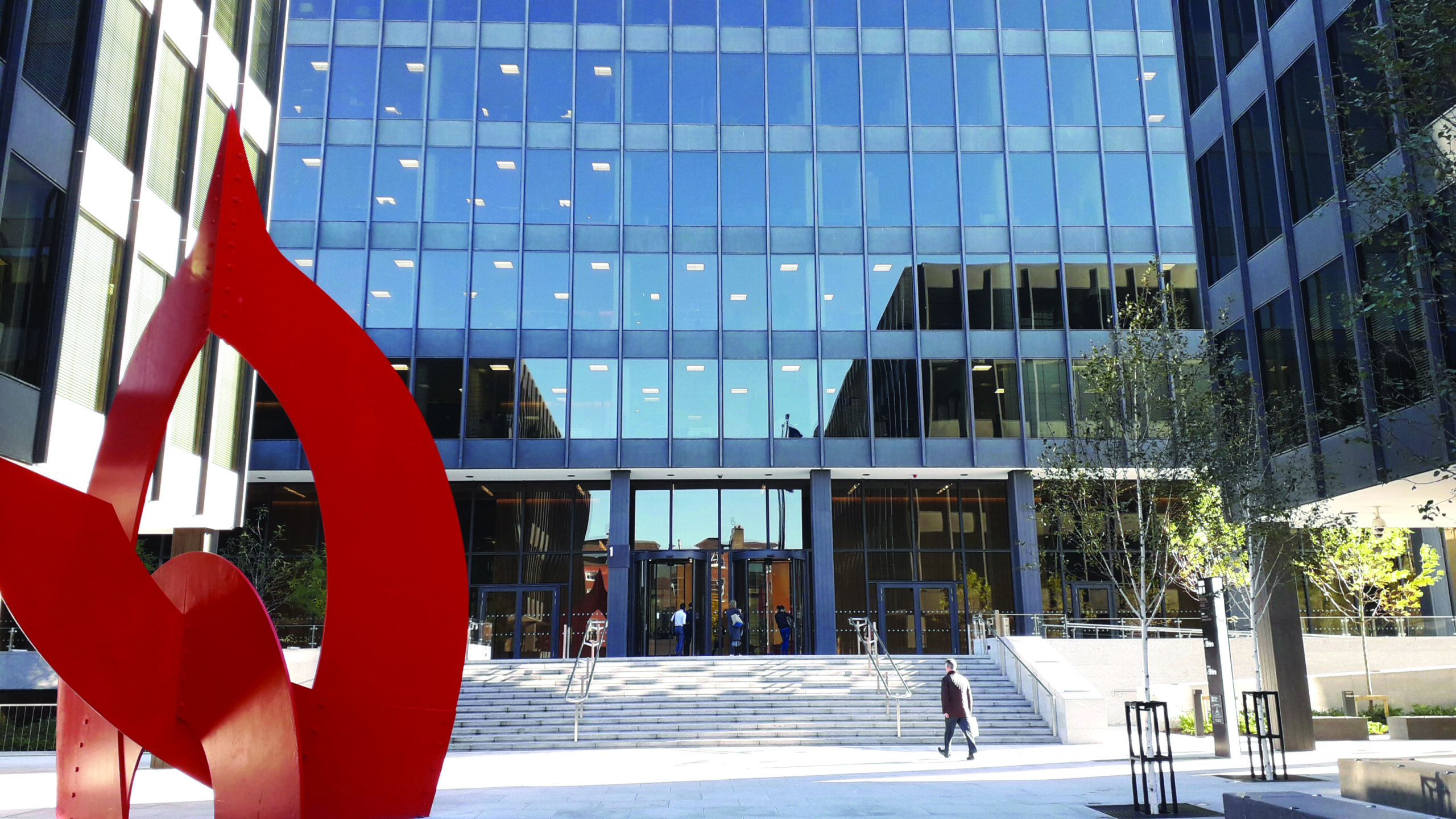 Minister for Health Stephen Donnelly has announced the appointment of Mr Robert Watt as Secretary General at the Department of Health, following Cabinet approval.

Mr Watt’s appointment “follows an independent process”, according to a Department of Health statement today.

In January Mr Watt’s interim appointment attracted controversy after it was proposed the position would have a salary of €292,000, a rise of €81,000. However, Mr Watt advised today that he is waiving the increase “given the current difficult economic conditions”. He is not accepting the increase until an unspecified date when the economy “begins to recover and unemployment falls”.

Announcing the appointment, Minister Donnelly said: “I am pleased that Robert is taking on this really important role in the Department of Health. The Department continues to work through the challenge of Covid-19, is leading on the vaccination programme and the implementation of Sláintecare. Robert brings a wealth of experience to this role and I looking forward to working with him in the time ahead.”

Mr Watt was previously Secretary General of the Department of Public Expenditure and Reform, where he earned €211,000.

“The proposed salary for this role is higher than my current salary. I don’t think it is appropriate to take such an increase in pay given the current difficult economic conditions the country faces. It had always been my intention that, if I were to be appointed to this role, I would waive this increase until the economy begins to recover and unemployment falls.

“I am looking forward to continuing to work with my colleagues in the Department of Health on the many challenges we face.”