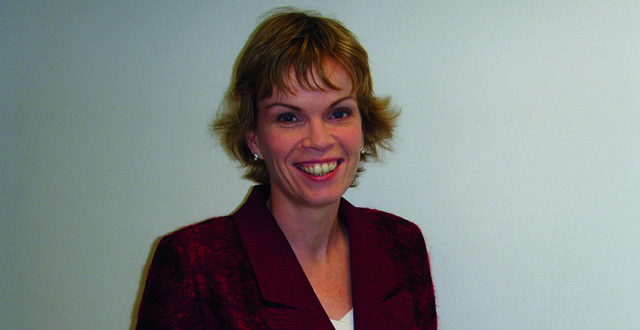 Sepsis can occur following an infection in any part of the body or from a simple cut or graze when that infection affects the function of the body’s organs.  Sepsis is a life threatening condition that if caught early, can be managed effectively. A poll commissioned earlier this year by RCSI and the Rory Staunton Foundation for sepsis prevention, demonstrated that 72 per cent of people surveyed were not aware of sepsis*, despite it being a common cause of death in Ireland.<br /> <br />Dr Fidelma Fitzpatrick, RCSI Senior Lecturer and Consultant Microbiologist, said: “Sepsis can kill in less than 12 hours and it must be diagnosed early because every hour delay increases the risk of death. Increasing awareness will reduce the number of preventable deaths associated with this condition.”

The signs and symptoms include; high temperature, rapid heart rate, rapid breathing, pain, pale or mottled skin, and feeling generally very sick. According to research published by the National Sepsis Programme almost 15,000 cases of sepsis were diagnosed in Ireland in 2016, resulting in 2,735 deaths.

<br />“Sepsis is a time-dependent medical emergency. For every one hour that antibiotics are delayed mortality goes up by 7.6 per cent and that increases exponentially. We are encouraging people to learn to spot sepsis and save lives.” said Dr Fitzpatrick.

Commenting on World Sepsis Day, Prof Steve Kerrigan, Associate Professor in Pharmacology at RCSI and inventor of InnovoSep, a potential new breakthrough therapy in the fight against sepsis, said: “Doctors and researchers continue their work to find ways of effectively treating sepsis, but public awareness is what will really save lives. It is critical that people learn to spot the signs and symptoms of sepsis so that they can get to the hospital and initiate treatment as soon as possible. This is important as sepsis destroys lives, families and communities and sepsis deaths are preventable if people can recognise the signs and symptoms.”

In addition to RCSI, buildings across the country including the Convention Centre Dublin, The Mansion House, the Lourdes Hospital, Drogheda and Millmount Museum, Drogheda will go pink to mark World Sepsis Day and to encourage a nationwide conversation about sepsis.