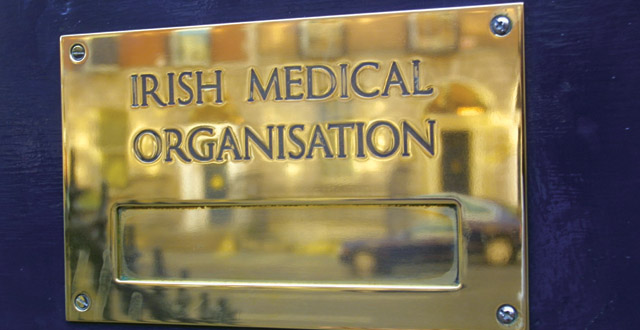 The IMO has criticised Government plans to extend alcohol licensing laws, describing it as “inexplicable”.

This week it was reported that the Cabinet has agreed  legislation that could allow pubs open until 12.30am every night while nightclubs could open until 6am. If the legislation is passed by the Oireachtas, the changes may be enacted next year.

Dr Anne Dee, Chair of the Public Health Committee of the IMO, said that the move was “inexplicable in the current climate”.

“This Government does not have a coherent policy on alcohol,” said Dr Dee.

“It makes no sense that, on one hand, it is looking to extend alcohol licensing laws while on the other, it is also looking to reduce alcohol consumption by 20 per cent. This move is, at best, not thought through and, at worst, regressive and ultimately harmful.

“Alcohol is an extremely dangerous drug which causes huge amounts of direct and indirect harm every day. There is no justification for extending licensing laws given its harmful impact on people’s health. The last thing we need is to increase people’s exposure to it.”