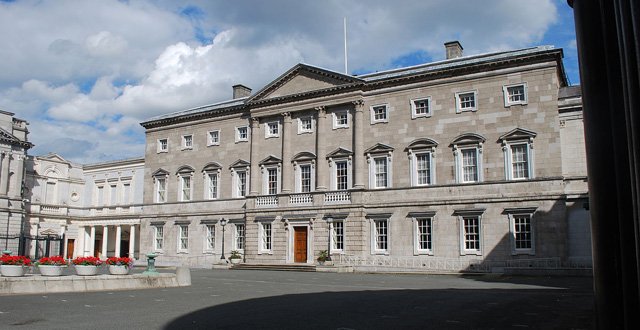 The funding will go towards the delivery of new services and the expansion of free GP care to other cohorts of the population, it is understood.

Furthermore, measures introduced via the Financial Emergency Measures in the Public Interest (FEMPI) Act, which resulted in a 38 per cent cut to GP income, are due to be reversed in Budget 2019 as part of the funding package.

The plans are in keeping with those announced in November 2017 when the Department of Health said it planned to engage with representative GP bodies in 2018 to put in place a “new multi-annual approach to fees, commencing in 2019, in return for service improvement and contractual reform and in line with Government priorities for the health service”.

GPs and their representative bodies have been calling for the cuts, which GPs claim have had a dramatic, negative impact on general practice, to be reversed for some time. <br />A spokesperson for the Department failed to confirm or deny the reports, stating the “Government is committed to engaging with GP representatives on the development of a package of measures and reforms to modernise the 1989 GMS contract”.

“The goal is to develop a contractual framework that has a population health focus, providing in particular for health promotion, disease prevention and for the structured care of chronic conditions. This will enable general practitioners to better meet the needs of patients and will also promote general practice as a viable and rewarding career for both existing doctors and future medical graduates.

“There is potential for State expenditure on general practitioner services to increase significantly in coming years if the talks are successful.”

Talks are scheduled between the Department of Health, HSE and IMO on 10 October, at which health officials are to make new proposals to the IMO on GP contract issues.