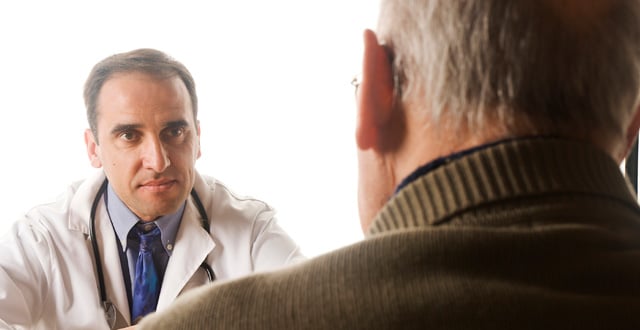 Responding to the announcement, the Medical Council CEO Mr Bill Prasifka said: “After many years of working with our stakeholders, highlighting the concerns of doctors with the Medical Practitioners Act 2007, we are delighted to see that the Regulated Professions (Health and Social Care) (Amendment) Bill is included in the Government’s Spring Legislation Programme as one of six pieces of priority legislation.

“The Regulated Professions (Health & Social Care) (Amendment) Bill will introduce important changes to the Medical Practitioners Act 2007 which will see improvements for both patients and doctors once passed.

“One of the many key changes this Bill introduces will be an amendment to the Medical Practitioners Act to remove the requirement to hold the equivalent of a certificate of experience (completion of internship) for entry to the trainee specialist division of the medical register. Currently this requirement of internship equivalence is preventing some non-EU doctors from accessing training posts, even where they may hold memberships of Irish postgraduate medical colleges.

“In practical terms, this Bill will allow a greater number of non-EU doctors on the general register to progress their careers and access training schemes. This could potentially benefit over 4,000 doctors working in Ireland. This in turn will help with the retention levels of non-EU doctors and potentially address some of the issues of doctor shortages in some key specialities in time.

“This Bill will address some of the amendments we have sought in order to improve the framework of medical regulation in Ireland as outlined in the Medical Practitioners Act 2007,” concluded Mr Prasifka.

President of the Medical Council, Dr Rita Doyle, also welcomed the inclusion of the Bill in the legislative agenda, stating: “I am delighted that the Government has included this Bill as a priority for the Spring Session. The Medical Council has listened to our stakeholders and doctors, and this Bill addresses some of the concerns raised. We realise the Medical Practitioners Act 2007 is not perfect but this Bill will hopefully address some of these issues.

“Improving the legislative framework we operate under is a priority for the Medical Council, so much so we have included it as a Strategic Objective in our Draft Statement of Strategy for 2019-2023. As part of our strategy we are advocating for a full review of the Medical Practitioners Act 2007, to identify the most appropriate legislative framework for the future regulation of the medical profession in line with international best practice,” concluded Dr Doyle.