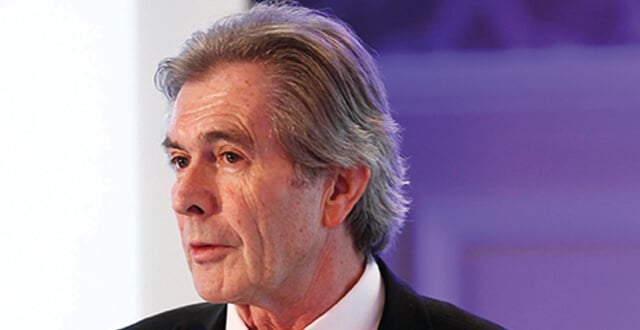 According to the NAGP, which is continuing to advise members to avoid using new forms and certificates issued by the Department during the summer, it appears some GPs based in Dublin have been paid while GPs in other areas have not.

The issue was highlighted at a recent NAGP Council meeting where DEASP GP payments were discussed.

In correspondence to members issued after the meeting, NAGP Chairman Dr Andy Jordan thanked GPs for “holding firm” and refusing to use the new MR1 and MR2 forms.

“It has emerged that some GPs have received payments following their submissions of old forms and photocopies. If you are one of those GPs, the advice of Council is to keep using the old forms,” Dr Jordan wrote.

“If you have not received payment on foot of the old or photocopied forms, the advice of Council is that you now invoice the Department, for the amount outstanding.”

The NAGP has issued guidance to members on how to invoice and has advised members if they are not paid within 30 days they entitled to late payment interest and administration penalties.

“We have sought further legal counsel and our lawyers have advised that once a practice is in place for six months it becomes contract. We believe that this is the strategy that the DEASP have adopted. If you have been using the new forms, by default you will have accepted the contract six months from when you signed the first new form.  Our lawyers are currently researching on whether reverting to the old forms negates this implied law. We will update you once this has been confirmed,” Dr Jordan said.

Meanwhile, five legal cases alleging breach of contract and work practice changes by the department have been initiated by the NAGP.

The IMO expect to announce early next week the conclusion of negotiations with DEASP over illness certification. This will mark the introduction of ‘closed certification ‘ to replace the current method of certification, although here will be a “lead-in” time for education on the new system.