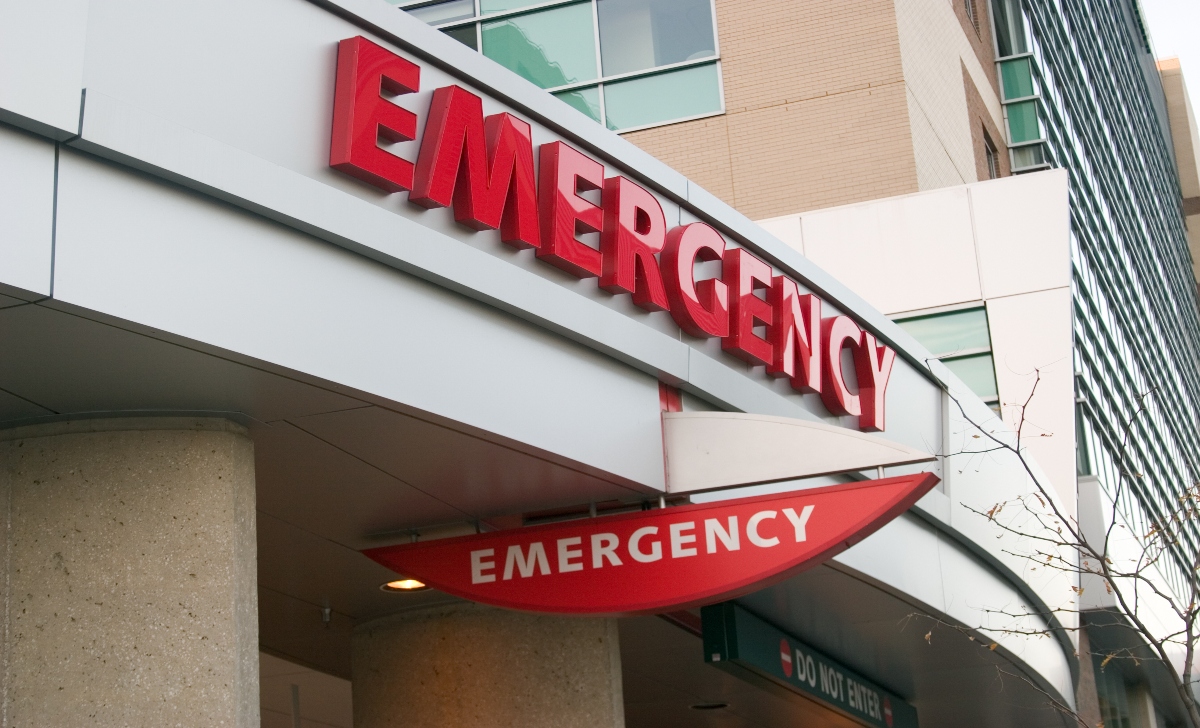 The Irish Association of Emergency Medicine (IAEM) has issued a statement on the unsustainable pressure emergency departments (EDs) are currently under.

According to the statement: “Over recent months the pressure on Ireland’s EDs has increased beyond levels that had been generally agreed as unsustainable during the ‘all hands on deck’ emergency pandemic response. Increasing numbers of patients seeking ED care (including a significant number who have unsuccessfully sought a GP assessment within a mutually acceptable timeframe before resorting to ED attendance); hundreds of patients awaiting admission on trolleys and chairs in EDs every day; the very contagious nature of the current Covid-19 variant which has seriously depleted staffing in all areas but particularly EDs (which do not have the option of closing their doors) and increases in deficits in other parts of the healthcare system have combined to  produce a ‘perfect storm’ where optimum care delivery in EDs is further undermined by long waits for care that are now the ‘new normal’.

“The recent publication in the Emergency Medicine Journal of a rigorously conducted UK study of millions of patients which shows that a five-hour wait to be admitted to a hospital bed results in one additional death for every 82 such patients (and a further additional death if this delay is increased to 6-8 hours) should ring major alarm bells for those responsible for Unscheduled Care delivery in any healthcare system. The congestion of ED clinical spaces with admitted inpatients who wait hours and often days for hospital admission appears to be regarded as ‘normal’ by those who have political or managerial responsibility for the delivery of healthcare to the citizens of Ireland and there is no convincing evidence that they recognise the threat to life and the immediacy of the need to address this major public health crisis.”

The IAEM states that currently the ratio of patients awaiting an appropriate space (to allow the necessary requirements of a proper history and examination in some degree of privacy) to the number of such spaces available is in the range of 4:1 to 10:1 at various times of the day.

“This is far worse than has been seen previously,” according to the statement.

The IAEM outlined how the effects of the “large scale, abrupt replacement” of face-to-face consultations in general practice with remote/virtual consultation appear to be an independent driver of a significant increase in ED attendances.

“The predictable effect of such patients being triaged as of lower clinical urgency for emergency intervention, thus waiting longer and longer as new arrivals of patients needing more urgent clinical intervention demand the attention of ED staff, has led to such patients waiting a full day or more for assessment and treatment that is inferior, in most non-emergency cases, to that which they would have received in a face-to-face consultation with their GP or appropriately trained member of the primary care team. Such long waits has led to a surge in patient complaints, the resolution of which requires the time-consuming input of senior clinical staff.”

The IAEM stated in addition to the very serious patient risks, there are very significant risks for medical and nursing staff.

“Nobody working in Irish emergency medicine is at all surprised at the attrition and burnout that has resulted from this situation or the fact that staff of all disciplines and all grades are opting to leave emergency medicine or emergency nursing,” according to the statement.

“Inevitably, this will make the care of future patients more challenging as a significant amount of clinical experience and expertise will inevitably be lost.

“The Association has advocated very strongly to ensure that all patients attending Irish EDs are seen in appropriate facilities by an appropriate multi-disciplinary team, however this aspiration is not currently being achieved and is unlikely to be ever realised unless those who are responsible for service provision at national level belatedly recognise the worsening clinical risk and finally begin to address the underlying structural problems which have allowed this problem to persist and worsen over the past 25 years.”