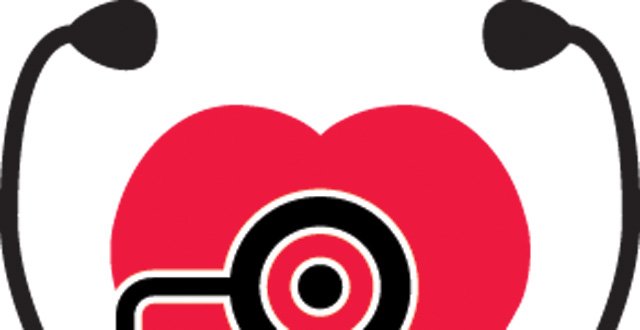 “The Committee has mandated a team to undertake the negotiations with the Department, led by Dr Padraig McGarry, Chairman of the GP Committee. The negotiations will focus on a sustainability programme for general practice, new funding for new GP services and discussions on managing eligibility issues.

“The GP Committee met to consider the matter following initial talks with the Department which took place on Wednesday last. £

Speaking today, Dr McGarry said; “Our position is that any funding for sustainability must address the funding lost under FEMPI cuts. These talks will be challenging and it may be that some of what is being asked of GPs may not be viable. This however will be a matter for negotiation and the Committee concluded that the proposals formed the basis for further discussions.”

Dr McGarry said the current situation presents an opportunity to address the damage done to general practice through the austerity cuts. However, he warned that there would significant challenges in reaching an agreement and these should not be underestimated.

The IMO GP Committee also considered the Budget announcement with regard to increased eligibility for GP visit cards. The view of the Committee is that this announcement has made matters considerably more difficult and that the IMO must secure guarantees around workload and resources.

The commencement of negotiations with the Department and HSE is scheduled for 24 October. In its statement, the IMO said there will be an intense period of engagement and negotiation between the parties from that point and leading up to Christmas. The IMO have said, and the State has agreed, that the initial process be time limited to the end of the year, added the statement.