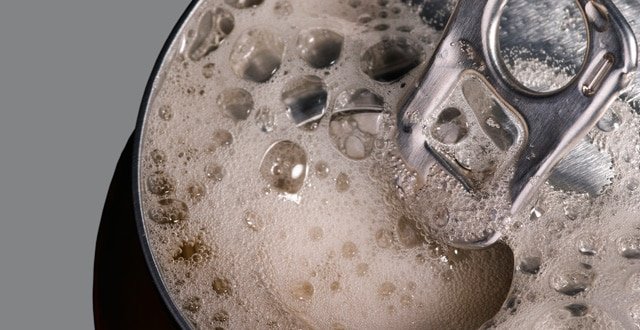 Around one third of GPs had no access to an addiction counsellor despite having widespread experience of screening and intervention, the survey found.

Almost 500 GPs took part in the survey, which examined GP practice of and attitudes towards alcohol misuse in Ireland.
Two-thirds of respondents said they had managed patients for problem alcohol use and related issues in the past year.

The overwhelming majority, 96 per cent, of GPs reported initiating conversations around alcohol with patients while almost two-thirds said they used structured brief intervention when consulting with patients on their alcohol use.

Some 85 per cent of GPs reported providing some form of counselling to patients in reducing alcohol intake and more than two-thirds of GPs said they felt prepared to provide counselling.

Conducted by the ICGP’s Dr Claire Collins (PhD), Dr Margaret O’Riordan and Mr Pearse Finegan, the authors noted that because many GPs reported feeling ineffective in helping to reduce alcohol consumption, a better understanding of what interventions are effective in different scenarios was required.

“GPs are only part of the solution in terms of addressing alcohol consumption. The services available in the broader healthcare system and Government alcohol related policy needs to further support GPs and patients,” the authors concluded.

They noted that in Ireland around 54 per cent of people aged 18-74 in Ireland who consume alcohol are classified as harmful drinkers.

Furthermore, the survey reported major action is required to tackle the problem of alcohol mis-use in Ireland as other countries report reductions while the problem is escalating here.

“Irish residents rank among the highest consumers of alcohol and of binge drinkers in Europe showing increasing rates while other countries are showing reductions,” the authors stated.

Titled “An online survey of Irish general practitioner experience of and attitude toward managing problem alcohol use”, the survey was published by BMC Family Practice in December.