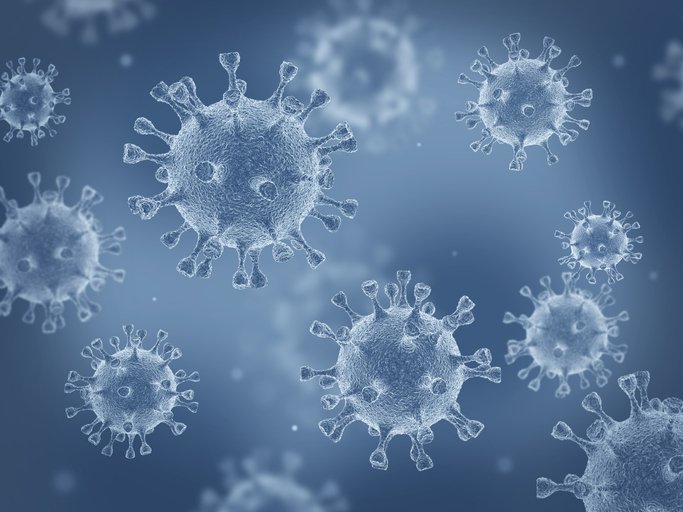 GPs have called for an education campaign on Covid-19 rapid antigen tests following reports of widespread misuse and misinformation among the public on their correct use.

Dublin GP Dr Ray Walley told the Medical Independent (MI) that more and more people are using antigen tests and not going for a polymerase chain reaction (PCR) test, despite being symptomatic.

He argued that PCR tests are the gold standard in detecting Covid-19 and should always be used in symptomatic individuals.

“For example, I had one patient in recent weeks that was about to send their child to school with a negative antigen test. But they instead got a PCR and the child came back positive,” he said.

Dr Walley welcomed the recent report by HIQA, which advised against widespread use of antigen testing.

“There is uncertainty regarding the effectiveness of RADTs [antigen tests] for screening asymptomatic individuals (who have no known or suspected exposure to SARS-CoV-2) to limit the transmission of SARS-CoV-2,” the report concluded.

HIQA further advised antigen tests may have a supplementary role in testing people with symptoms, close contacts and in outbreak situations.

However, Dr Walley said the report was very technical, and called for “plain English” advice for people on the “dos and don’ts” around antigen testing. Such advice is currently non-existent.

This is particularly important, he said, as we head into the winter months when more viruses will be in circulation.

“The bottom line is if you are symptomatic you should contact your GP and get a PCR test,” he said.

He said there was now widespread use of antigen tests in symptomatic individuals, who perform one or more tests and, if negative, were continuing to “mingle with respiratory symptoms”.

“I can’t see any sense in the current system and the lack of antigen test education,” he remarked.

“Symptomatic people who PCR self-refer and test ‘not detected’ are de-isolating and disseminating their infections. This is a positive lever for spread of all seasonal infections. It will become increasingly difficulty to identify Covid signals in this noise.”

Many close contacts are undergoing day one tests only while symptomatic individuals, despite screening, were turning up at GP surgeries with previously undeclared respiratory symptoms, he said.