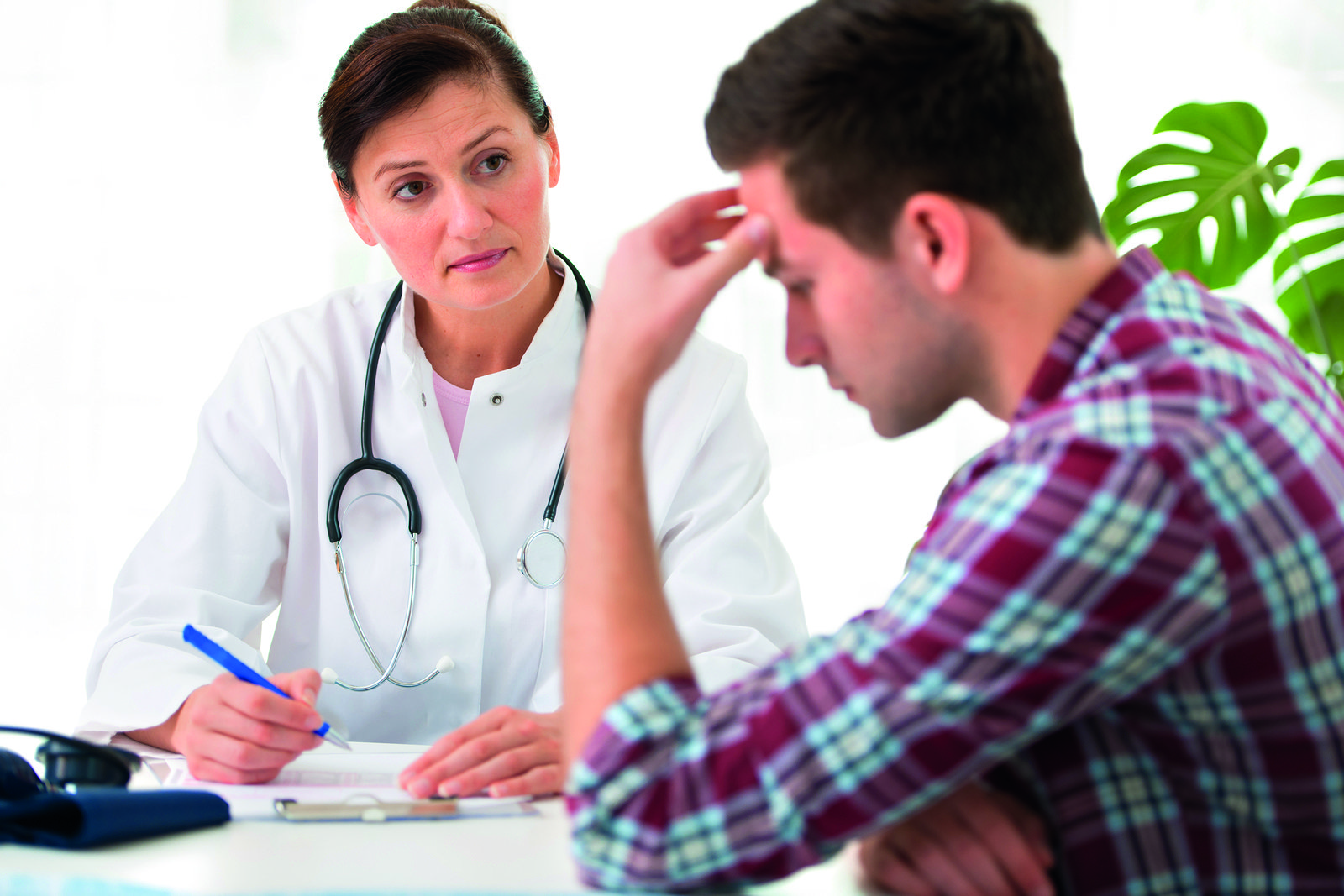 doctor talking to her male patient at office

GPs should ensure they have the “cultural competency” to deal with the sexual health and wellbeing needs of gay and bisexual men, the Medical Independent (MI) has been told.

Mr Adam Shanley, MSM (Men who have Sex with Men) Programme Manager at HIV Ireland and Gay Health Forum co-organiser spoke to MI at the 17th Annual Gay Health Forum at Dublin Castle on Friday the 24 May. Mr Shanley told this newspaper that doctors need to approach HIV and STI care in a new way.

“I think we can get very centred on preventing HIV and STIs in a bio-medical way, but we also need to look at it more in a holistic way,” according to Mr Shanley.

”I think today is an opportunity for us to share and acknowledge what we have achieved up to now and to plan out what we hope to achieve in the next coming years. I think one of the suggestions I would make to GPs would be to ensure that they upskill in cultural competency with regards to the sexual health and wellbeing needs of gay and bisexual men. When you get to a point where you’re comfortable with the topics and you’re comfortable with how gay men interact with sex it makes for a much easier conversation with that population.”

The event highlighted the possibilities to end new HIV transmissions and recognised the advances made in HIV treatment and prevention. In her opening speech at the event, Minister of State at the Department of Health with responsibility for Health Promotion and the National Drugs Strategy Catherine Byrne emphasised the importance of the partnership between Gay Men’s Health Service and the Gay Health Network together with member organisations and the HSE.

Mr Shanley told MI that the forum aimed to “highlight the huge advances in terms of access to the HIV prevention toolkit which has changed over a very short period of time, get the word out on the ‘undetectable  = untransmittable’ (U=U) message and Pre-exposure prophylaxis (PrEP) and prepare ourselves for insuring there’s equity with regards to the access of PrEP, so that we can make space for some of the social determinacy of sexual ill-health and of wellbeing of gay and bisexual men”.

PrEP was discussed at length with Mr Nathan Sparling, Executive Director at HIV Scotland, who spoke about the blueprint followed in the fight for PrEP to be made free and accessible in the Scottish NHS. In Ireland, PrEP is available on prescription but is currently being considered for reimbursement through the HSE.