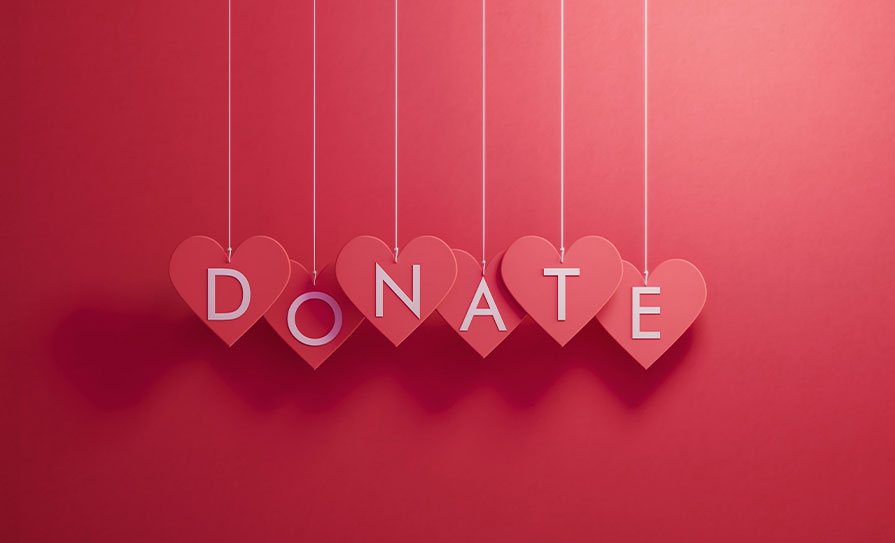 Maintaining the blood supply during the pandemic continued to be “a challenge” despite collecting 3.5 per cent more donations last year compared to 2020, stated the Irish Blood Transfusion Service (IBTS) as it published its 2021 annual report today.

According to IBTS CEO Ms Orla O’Brien: “As the Covid-19 pandemic continued into a second year, the demand for blood was as great as ever and it meant that at times we were issuing more blood to hospitals than we were able to collect. This trend was also encountered by most blood services internationally. The significant challenges we faced maintaining the blood supply meant that on two occasions in 2021 we had to invoke our contingency agreement with the NHSBT and import blood.”

Ms O’Brien also noted other developments in 2021. The IBTS published its new strategic plan Connections that Count: Developing the IBTS 2021-2025 which was approved by the board at the end of 2020.

“This sets the organisation’s strategic direction for the next five years and will ensure that the IBTS remains at the forefront of transfusion medicine. The publication of Connections that Count also presented an opportunity to examine the organisation structure which has been in place since 2008. This work commenced in 2021 and will be completed in the first half of 2022.

“We also developed two other significant strategies for the IBTS. Our IT strategy was approved by the board in June 2021 and will see the IBTS embarking on an ambitious programme of IT transformation, modernisation and reform with the key objective of becoming a digitally enabled and integrated service.   While our first dedicated IBTS people and culture strategy statement, Transforming Together: People: Culture: Connections, 2021 to 2025 was also developed. This represents a significant opportunity of growth for our people, our culture and our service over the coming years as we emerge from the Covid-19 pandemic,” said Ms O’Brien.

IBTS Medical and Scientific Director Dr Tor Hervig said that the implementation of a number of key initiatives was ongoing, including the implementation of the recommendations of the Social Behaviours Review Group.  “These recommendations include the implementation of individual risk assessment for all donors and this is expected to be implemented by the end of this year.   The R&D department has continued to grow during 2021 with several collaborative studies with Biomedical Excellence for Safer Transfusion (BEST) undertaken, along with some local research. Several peer-reviewed papers have been published and the IBTS has organised its first International Conference BlooDHIT (Blood Donation, Haematology and Transfusion) for later this year.

“Reintroduction of Irish plasma for transfusion is a major undertaking for us, as well as the reestablishment of Eye Bank Ireland. Two encouraging events happened in 2021: The Red Cell Immunology Laboratory continued its final preparation for ISO 15189 accreditation inspection and the National Donor Screening Laboratory won the PWC Green lab award,” said Dr Hervig.