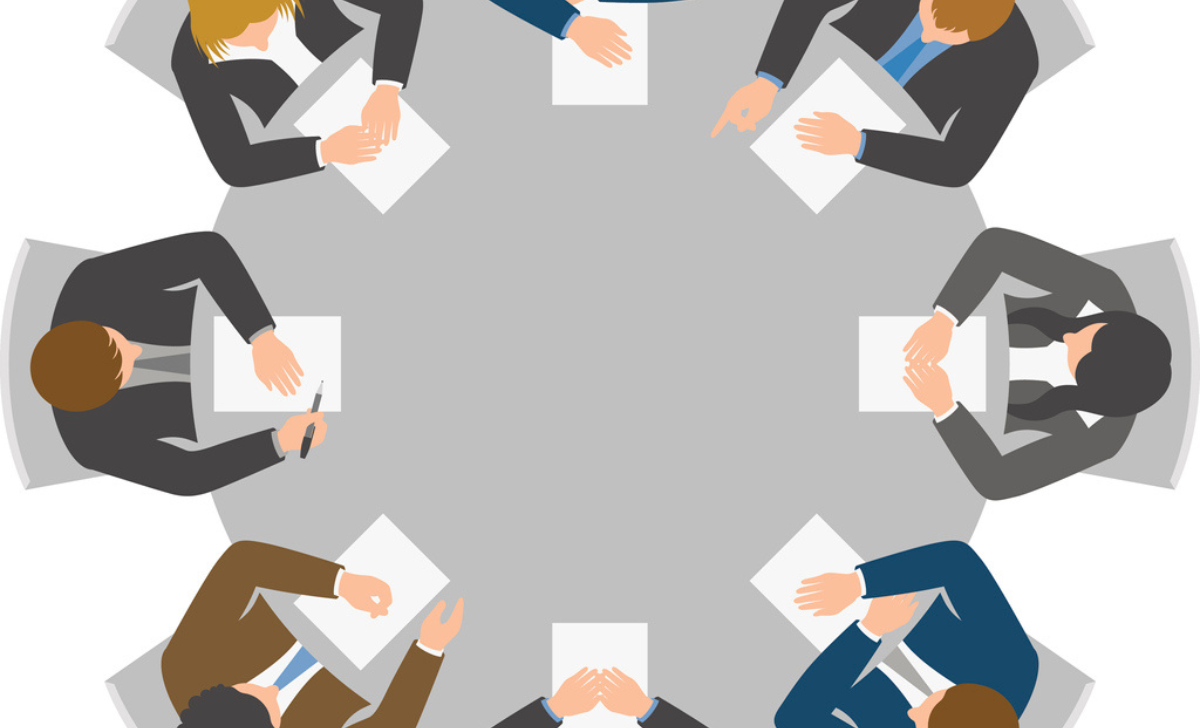 Talks on a new consultant contract have resumed this week under the new independent Chair, barrister Mr Tom Mallon.

The talks have been stalled for the past six months.

“This must be our opportunity to create attractive posts with conditions that attract doctors.”

“After waiting six months for the negotiations to restart, a key requirement will be to restore trust, good faith and commitment in the process – if Government is serious about agreeing a new contract that will ensure the required number of consultants in our hospitals and mental health services,” said Mr Varley in a statement released to MI.

“It is critical that the negotiations deal with the outstanding issues around proposed contracts, existing conditions, and ending the post-2012 consultant pay discrimination, in order to address the ongoing recruitment and retention crisis and increase our public hospital competitiveness in recruiting consultants at a time of heightened global demand for medical specialists.

“We remain committed to the process and working with the various parties around the table to reach agreed, sustainable solutions for addressing the key issues and finding a way forward that will ensure the timely delivery of care for patients and tackle the challenges faced by our public hospital services on a daily basis.”

Talks on a new consultant contract between the Department of Health and the IMO and IHCA began in September 2021. Minister Donnelly had said said last October he hoped the talks would be concluded “within weeks”.

However, talks on the contract stalled at the end of 2021. The failure to replace the previous Chair, Ms Marguerite Bolger, who was appointed as a High Court judge in January, has held up the process this year.

At the recent IMO AGM, the negotiations that took place between September and December last year  were characterised as “slow” and “challenging” by Prof Matthew Sadlier, Consultant Psychiatrist and Clinical Director, North Dublin.