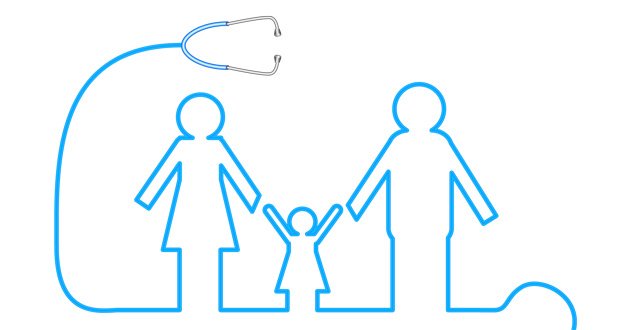 A study of epidemiological features and transmission patterns of children with Covid-19 from China has found that paediatric cases were generally less severe than adult cases, but that infants were vulnerable to infection.

The study examined over 2,000 cases and suspected cases in children reported to the Chinese Centre for Disease Control and Prevention from 16 January to 8 February 2020.

Among the cases reported, one death, a 14-year-old boy from the Hubei province, was recorded on 7 February.

No significant gender difference was reported.

Among children, the largest number of severe cases of the virus was reported in children under one year of age.

“Over 90 per cent of all patients were asymptomatic, mild, or moderate cases. The median time from illness onset to diagnoses was two days (range: 0 to 42 days).

“As of 8 February 2020, of the 2,143 paediatric patients included in this study, only one child died and most cases were mild, with much fewer severe and critical cases (5.9 per cent) than adult patients (18.5 per cent). It suggests that, compared with adult patients, clinical manifestations of children’s Covid-19 may be less severe.”

The median age of all cases was seven years, with ages ranging from from one day to 18 years.

Titled ‘Epidemiological characteristics of 2,143 paediatric patients with 2019 Coronavirus disease in China’, a pre-publication of the article, which has undergone peer review, will shortly be published in the journal Paediatrics.