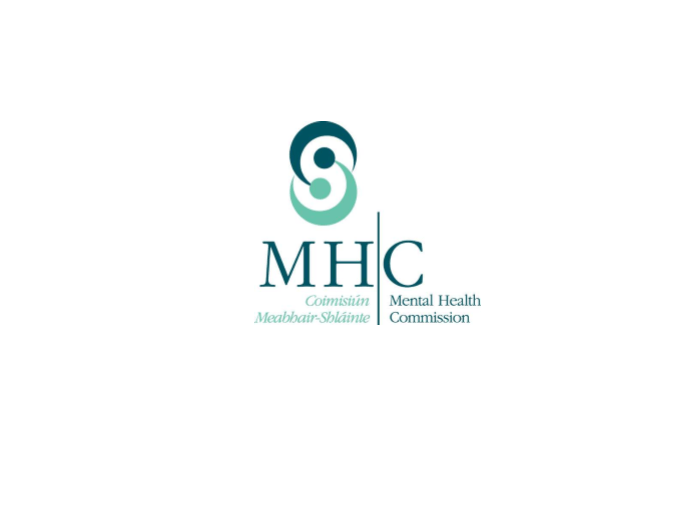 The Mental Health Commission (MHC) is urgently seeking assurance around the delivery of results to staff of the country’s mental health facilities who have undergone testing for Covid-19.

The Commission has welcomed the fact that HSE has agreed that approved acute admission units will now follow acute hospital guidance from the Health Protection Surveillance Centre (HPSC) in relation to testing on admission. However, it expressed its discomfort that this still includes testing on the basis of symptoms, despite the fact that many of the residents of these units are either elderly or have underlying medical conditions.

As part of the Commission’s risk-rating of in-patient mental health centres, along with 24-hour community residences – a total of 179 facilities that, combined, care for more than 3,800 mental health patients and residents across the country – it is concerned that there continues to be significant inconsistencies in the process for staff testing, including the extent of planning, testing that is underway, and delays in results, despite guidance requiring all staff to be tested being introduced more than two weeks ago.

“We do not consider the timeframes for staff testing to be acceptable,” said the Chief Executive of the MHC, Mr John Farrelly. “While we received some assurance on the testing process from the HSE over the weekend, we have still not been assured around the delivery of results. Testing is just one part of the process. Once the testing has taken place, staff should be receiving the results of tests in a swift, standardised and consistent manner. Our evidence shows that this is not currently happening.”

The Commission was also informed that it has been decided by the HPSC and the HSE that all staff in approved acute admission units will not be tested, but that there will be testing if there is an outbreak.

“We are deeply concerned about this decision,” added Mr Farrelly. “Our risk assessment shows that every acute in-patient unit includes either residents over 60, or those with underlying medical conditions. In addition, they are high-physical contact environments, and have higher numbers of admissions.

“It is our view that we must see working evidence of a comprehensive and efficient testing and results delivery mechanism for our most vulnerable – including those that care for them – before we begin the process of fully unlocking the rest of society end extending these systems out to the wider population.”

The Commission also highlighted its concern that there does not appear to be a standardised policy or process for testing on admission to mental health services. It stated that it was aware of some services implementing a process whereby residents are tested on admission and isolated until results are received. However, given the number of asymptomatic cases, the Commission said that consideration may need to be given to the formal introduction of a process that would ensure this happens across all services on an ongoing basis.

“We have also identified risks in relation to the current limitations on community mental health services. There is a concern that these limits will increase in-patient admissions. This is something that we all need to start looking at in more detail.”

Meanwhile, the Commission confirmed that, as of Friday, 8 May :

·         They have been notified of a total of 16 deaths of residents of mental health services since the commencement of data compilation (this is an increase of four since the previous week, with one death removed from the list as the resident acquired Covid-19 following transfer to general hospital).

A report that includes this and other data gathered by the Commission, along with its general risk assessment report, is issued to the HSE, Department of Health and NPHET at the end of each working week.