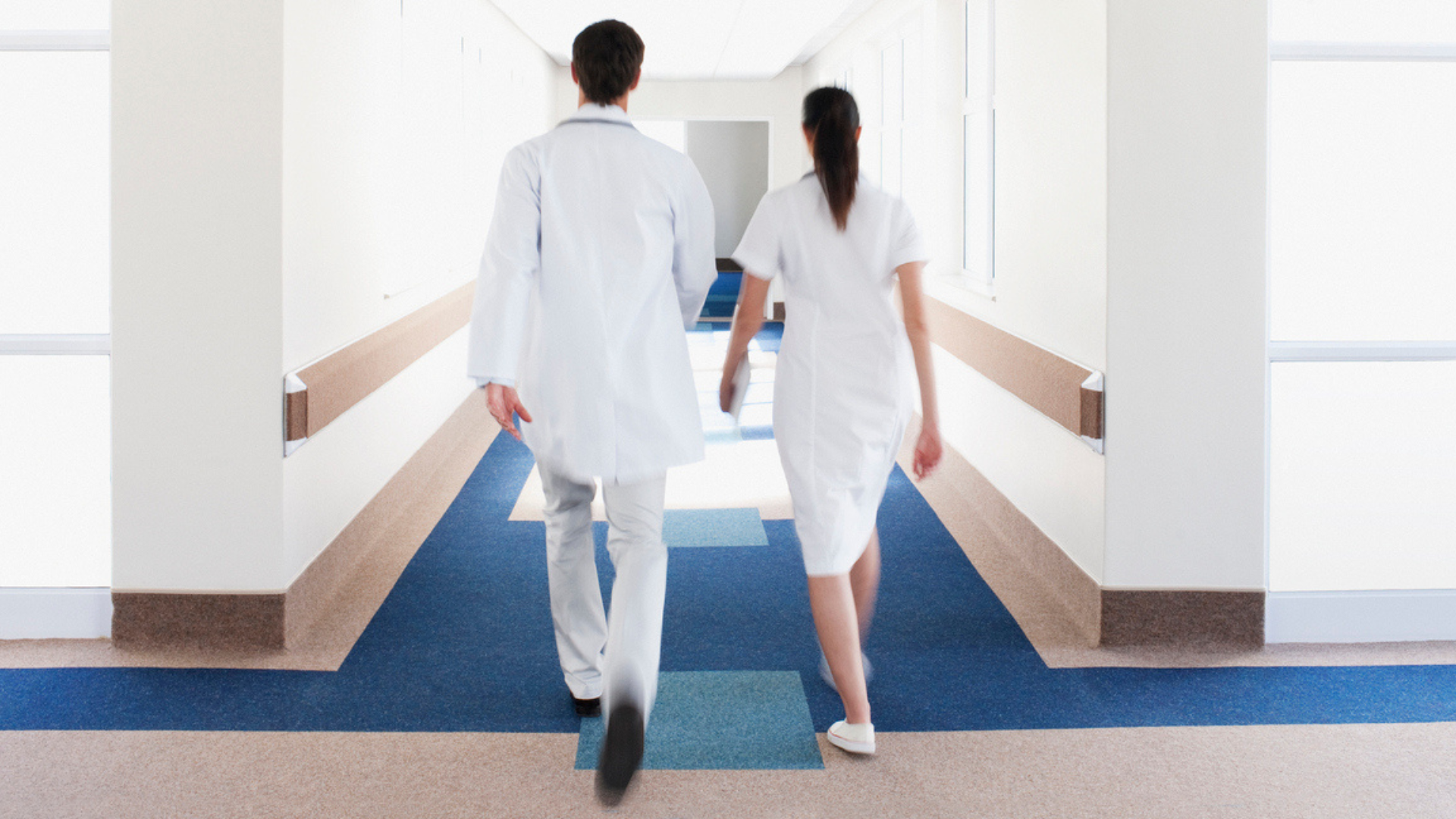 Talks between representative bodies and the Department of Health on a new consultant contract are “hugely important” to issues around recruitment and retention and patient waiting lists, the IHCA Secretary General  Mr Martin Varley said today.

Speaking to journalists at the launch of the IHCA’s pre-Budget submission Mr Varley confirmed that “talks are continuing this week, into September. So we are very happy that they are progressing in that regard…we’ve had a good month of talks under our belts and we are continuing.”

The IHCA said that hospital consultant vacancies are “at an all-time high” of 882 permanent posts not filled.

Mr Varley said that a contract was needed that could “attract back” doctors who had left Ireland, and “stop the haemorrhaging” of doctors leaving Ireland.

Asked by the Medical Independent when the talks are expected to be concluded, Mr Varley said “from a consultant point of view and from the point of view the Association we’re extremely anxious to conclude the talks in a satisfactory manner as soon as possible…but it has to be a contract that works in practice.”

The IHCA warned if Budget 2023 does not provide sufficient resources and deliver them in full, it could take “some 15 years to clear backlog of deferred care”.

“Motivation to fix the problems in Ireland’s health system is waning, at a time when energy should be firmly behind implementing the solutions, which frontline hospital staff have repeatedly called for over the years,” said IHCA President, Professor Alan Irvine

“Our ask of the Government for Budget 2023 therefore is simple: deliver it. Give us the essential resources, the capacity and the consultants to treat our patients on time.”

Speaking at a media launch today Prof Irvine raised the pay cut imposed by Government on consultants appointed after 2012. He said this cut, coupled with capacity and investment deficits in the system, has created unattractive working conditions and led to a recruitment and retention crisis.

The IHCA added that “at least 300 hospital beds not delivered under previous Budget, leaving people waiting longer for critical procedures and treatment; an estimated 5,000 additional beds are required by 2030”.

On beds, the IHCA pointed to promises to add an additional 1,146 beds by the end of last year have also fallen short, with an estimated 317 of these beds yet to materialise. In addition, an estimated 5,000 additional beds will be required by 2030 to provide timely care.

“Over six million people were provided with medical and surgical care in our public hospital system last year by hospital consultants – we are stretched like never before. Despite the immense pressures placed on those on the frontline at the height of Covid, there was a semblance of hope that its impact would be a catalyst to finally tackle the obvious problems,” said Prof Irvine.