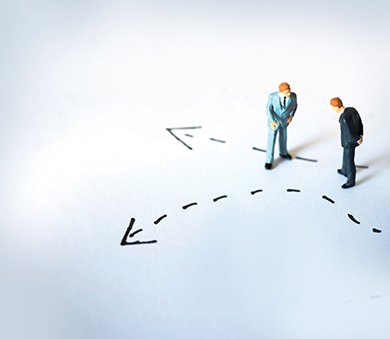 The talks between the Alliance of Family Doctors (AFD) and the Unite union are expected to come to a conclusion soon the former chairman of the National Association of General Practioners (NAGP) Dr Andy Jordan has told this newspaper.

“There is no update in the sense there is no definite outcome yet,” Dr Jordan told the Medical Independent (MI).

“But the talks are [still] going on. That’s all we can say at the minute.”

Dr Jordan told MI  earlier this week that he believes that the talks will come to a conclusion soon, although he did not have a specific date he said “maybe the next ten days”.

Dr Jordan said he did not want to go into detail regarding the substance of the talks while they were still ongoing.

In May it was announced the NAGP had entered into voluntary liquidation. In a member update from the NAGP Directors Dr Andrew Jordan and Dr James Stacey on Wednesday 22 May, it was noted that the “business part” of the company was being wound-up.

The union part of the association, known as the AFD would continue to operate and “may be joining one of the large trade unions”, according to the communication.

In early June, MI reported that talks were ongoing between the AFD and the Unite union.

“Unite were approached by the NAGP and have met with that organisation,” Mr Brendan Ogle, Unite Senior Officer, informed MI at the time. “Future meetings and discussion document(s) are envisaged.  Unite represents workers and it remains to be seen if any arrangement is possible but Unite is happy to explore this matter further.”

At the time Unite said “no other statement will be issued until this matter has been explored further.” And the union has provided no further update on the talks to this newspaper.

MI recently sought reaction from the IMO to the ongoing talks between the AGP and Unite, but the union declined to make a comment.