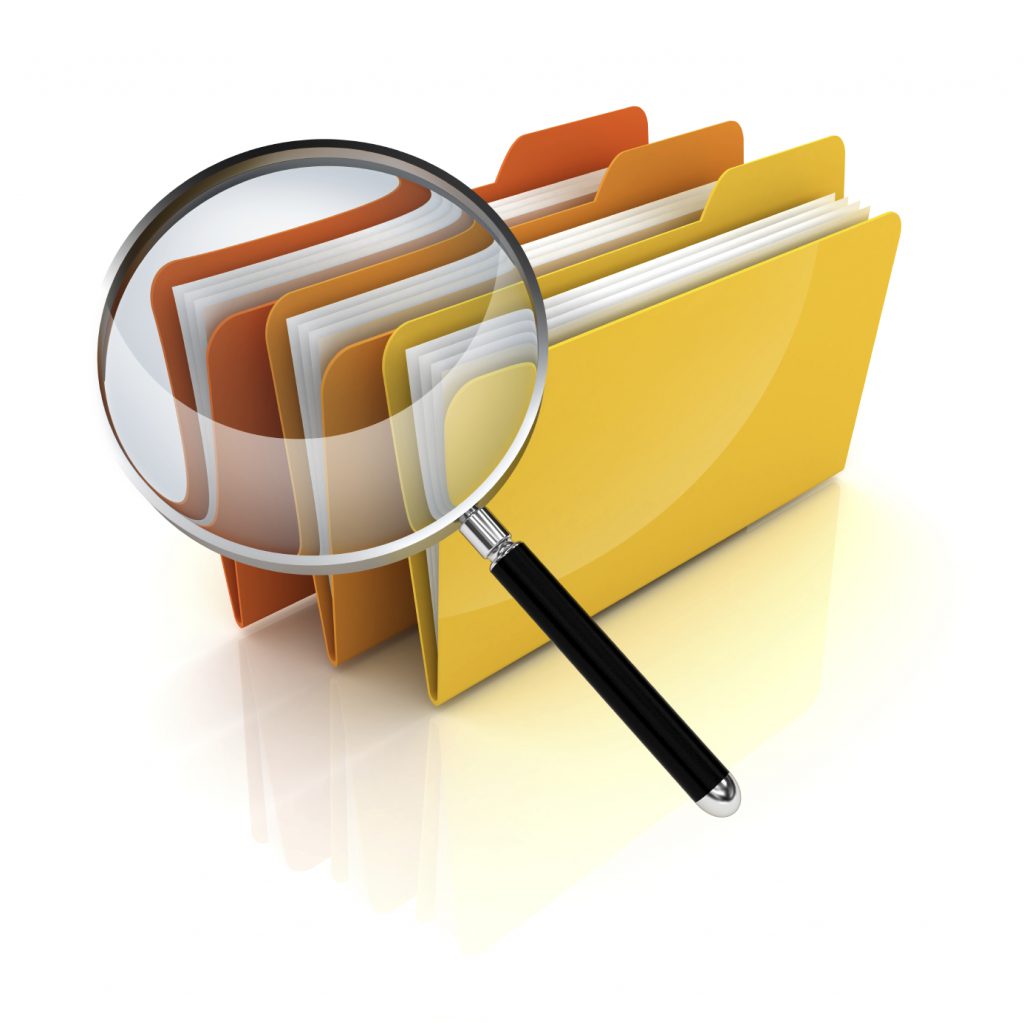 Thirty-two terminations were carried out last year under the Protection of Life During Pregnancy Act 2013.

The 2018 report is the fifth annual report on the 2013 Act covering the period 1 January 2018 to 31 December 2018. This Act is now defunct following the repeal of the Eighth Amendment and the passing of the Health (Regulation of Termination of Pregnancy) Act 2018.

The 2013 Act defined the circumstances and processes within which abortion in Ireland could be legally performed up until 2018 when abortion was legalised.

Section 20 of the Act required the Minister for Health to be notified of each termination of pregnancy within 28 days of it taking place. Under this section, the Minister is also required to prepare a yearly report on notifications provided to him and present this to the Houses of Oireachtas by the end of June yearly.

The HSE has submitted a report as required under the Act on reviews carried out in 2018, which also has been laid before the Houses of the Oireachtas. The report shows that one application for review was made to the Executive in 2017, which was carried out under section 9 of the Act. The Review Committee found that it met the criteria for a termination under the Act.

According to the Department of Health, reporting on notifications received and reviews held under the terms of the new Act is due to commence in 2020, with the first annual reports to be laid before the Houses of the Oireachtas by 30 June 2020.