The ‘Irish Mammy’ of healthcare 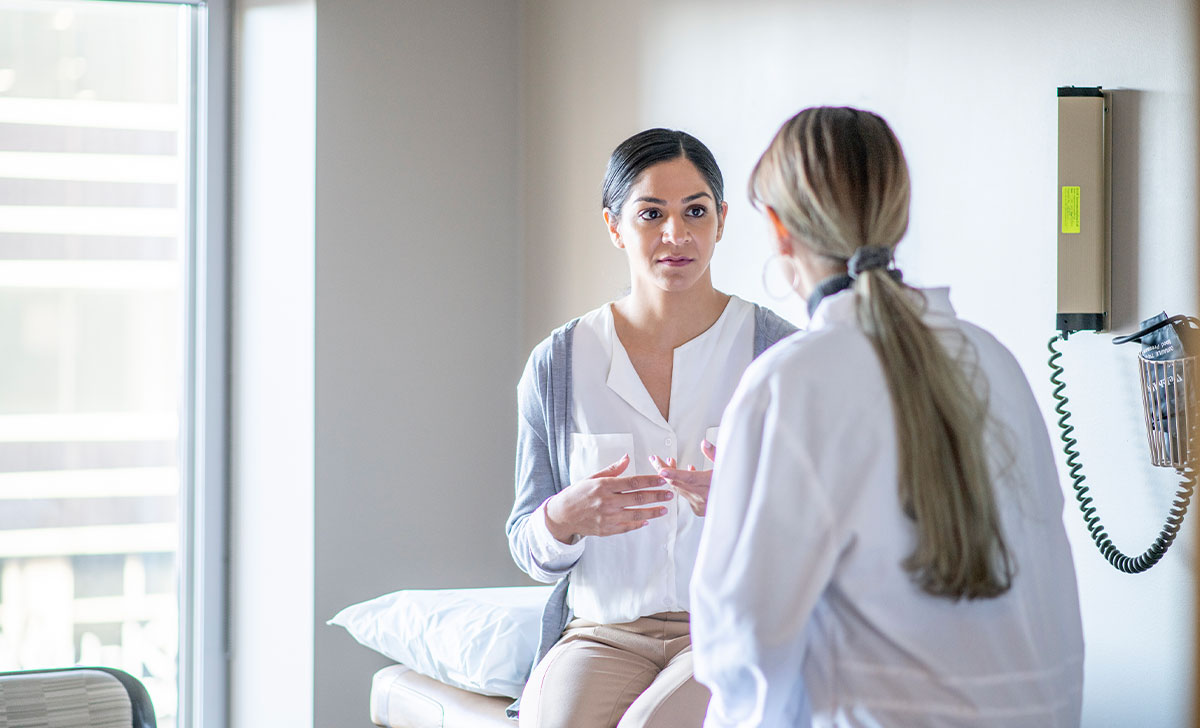 The ‘Irish Mammy’ of healthcare

General practice continues to carry much of the load of the health service, without getting enough of the credit.

The lunches are made, the uniforms are washed and nearly dry, the bags have been emptied of last week’s “art” and the fiver for the cake sale is zipped into the front pocket. Everyone is delivered to where they need to be. Washing machine on, dishwasher emptied, NCT booked, Granny’s present ordered, payback playdate sorted… and then to work.

Sound familiar? Any parent will have had a similar morning, but it is statistically more likely that the person involved here is a mother or, more specifically, an ‘Irish Mammy’.

We all know the stereotype: Multitasking like a Fossett’s juggler, rushing around picking up stray socks, wiping jammy faces, and feeding the dog, while also cooking a roast dinner with one hand and changing a nappy with the other. No one ever appreciates the work that is done by this woman, as she manages to do it all with no more than a passive-aggressive grunt and an occasional “Would you bloody clean up after yourselves?!!” outburst that is usually easily mollified with a glass of Baileys and a box of Milk Tray. We all know that the place would collapse without her, but she’s just so good at it, and besides, she never lets us help anyway, because we would only do it wrong (the football-boots-in-the-dishwasher saga will never be forgotten). So we glide along in her pre-prepared batch-cooked Tupperware-filled wake, knowing that the towels will be clean, the water will be hot and the tea will be ready for us when we come in out of the rain (yes, she did tell us to wear a jacket).

As I sat in yet another meeting with multiple healthcare professionals, department officials, and other HSE bigwigs and realised, once again, that I was the only representative from primary care in the room, it dawned on me that general practice is the Irish Mammy of the healthcare service. We are used to hearing various specialities describe themselves as ‘Cinderellas’ – mental health, women’s health, and other non-glamorous areas, such as medicine for the elderly and palliative care. The phrase is rarely used for general practice where, interestingly, most mental health, women’s health, elderly medicine, and end-of-life care actually takes place. In fact, ‘Cinderella’ has a wistful, romantic ring to it and, of course, the obligatory fairy-tale happy ending. Primary care, though, will be sweeping the ashes and cleaning the grate for ever and always, because we do it quietly, dutifully, and well. We mutter under our breath, and share our woes with our fellow drudges, and very occasionally reach a fit of pique where we suggest that everyone will have to make their own dinner because “we have had enough!”. And yet, the next morning, there we are again slicing the crusts off the bread and making sure that we have given the right child the right flavour of Petit Filous.

No one ever really asks us how we do it all. They reckon it all looks pretty easy, and the majority of people have witnessed Mammy-work first hand and figure if it was complicated, someone would surely have said. So when plans are being made around the health and wellbeing of our population, everyone always agrees that the best place to start is in “The Community”, without anyone present ever having actually worked in this mythical place that contains real people and real problems. They propose solutions that would work marvellously in a tertiary care centre with 50 nurses, four physios and a pleasant, but strict ward clerk. They are stunned to learn that most of the time Ms Test Patient has no requirement for the highly-skilled, carefully manicured care of a hospital-based doctor and their permanently pensionable allies, but in fact could really do with a chat with Tammy their local link worker, who can tell her where to find the nearest subsidised creche or help her to fill in the form for the clothing grant.

As GPs we need to avoid becoming the ultimate Irish Mammy, the martyred underdog who carries all of the load and gets none of the credit, building up a steam of resentment that will eventually erupt into a Shirley-Valentine-esque march into the sunset, leaving a trail of unfed and unwashed citizens behind us. It seems counterintuitive to give up some of our precious time to sit with nine-to-five-ing civil servants discussing policies, protocol, procedures, and anything else than begins with a ‘P’. But if we don’t take the opportunity to tell our side of the story and to embed primary care into every decision that is made about healthcare in Ireland, then all we can expect in thanks is a lousy box of Milk Tray.