Testing the personalities of future surgeons 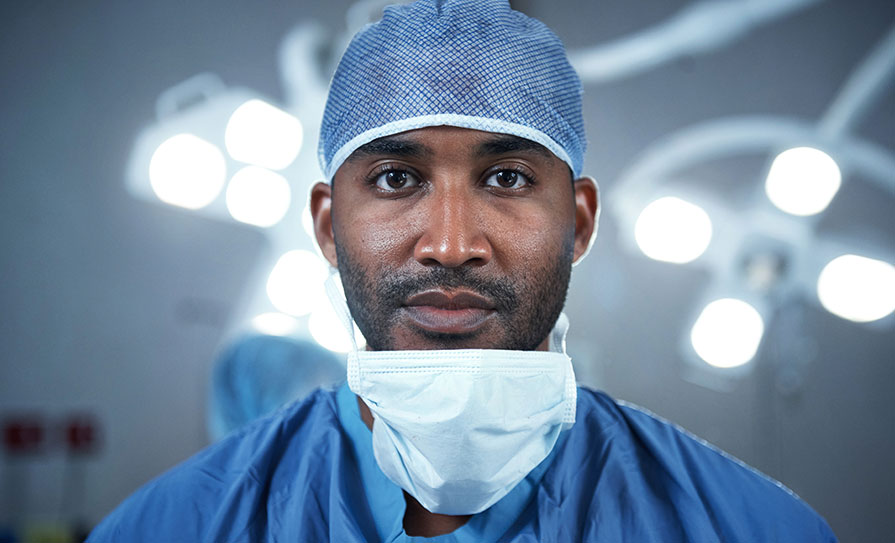 The latest suggestion from medical educators and policy-makers is to use personality testing as a method to identify those most suited to being surgeons. A subliminal aim appears to be to weed-out those who might prove unable to cope with the demands of the job.

Historian Dr Agnes Arnold-Forster, writing in the online journal Psyche, referred to a long and fraught history of healthcare professionals’ “idealised or stereotyped personality traits and emotional tendencies”. “And in these stereotypes, surgeons possess some of the most obvious and culturally salient characteristics. Mostly male, authoritarian and paternalistic, the worst version of the stereotypical surgeon is volatile, insistent, even abusive — and prone to unpredictable outbursts of anger. He cuts first, asks questions later, and is never in doubt. He is good at ‘hard’ surgeries but bad at ‘soft’ skills, like compassion and communication. Academically or technically brilliant, he lacks emotional intelligence. He operates with dispassion, but occasionally his capacity for emotional detachment tips into cruelty — causing psychological harm to both himself and his patients. He is often white and, at the very least, upper middle class,” she writes.

Wow, what a devastating portrayal. Surely we have moved beyond the stereotype? Certainly surgeons of my acquaintance are good communicators; assertive, yes, but with little evidence of bombastic behaviour.

Having said that, I must own up to a fondness for Richard Gordon’s characterisation of the irascible Sir Lancelot Spratt. Spratt first appeared in Gordon’s novel Doctor in the House in 1952. The film adaptation was released in 1954 and starred Dirk Bogarde as a young medical student, and James Robertson Justice as the fearsome surgeon Spratt. A dictatorial demagogue, Spratt strode down hospital corridors dismissing the views of both his patients and his juniors.

Some of the elements mocked by Gordon are still held up as positive aspects of the surgical personality. Quick decision-making, the ability to exert authority over both patients and colleagues, and emotional discipline or self-management are all still seen by many as crucial characteristics, essential to the making of a good surgeon.

Current surgical selection and training does not translate into a settled workforce, however. In the US, the national attrition rate of general surgical residents sits at approximately 20 per cent per year — higher than any other specialty. Which is one of the reasons for the current exploration of a possible standardised, objective personality test to identify the best-fit applicants.

The most famous personality test is the Myers-Briggs Type Indicator — which is not exactly known for its reproducibility. Other personality tests are more robust. For example, the Big Five test examines personality traits in five categories: Extraversion; agreeableness; conscientiousness; emotional stability; and openness.

A 2018 study at the University of Texas looked at the relevance of the Big Five to surgical residents. Trainees were classified as either ‘low performing’ or ‘non-low performing’, and these groups were then compared with their personality test scores to see if there was any correlation between certain traits and surgical success.

This study found that non-low-performing residents (ie, the ‘good’ surgeons) scored significantly higher on certain traits — extraversion, conscientiousness, and emotional stability. The investigators concluded that the Big Five test could be a useful tool to help identify successful applicants to general surgery residency. Their research found that ‘good’ surgeons were more likely to be assertive, energetic, outgoing, efficient, organised and thorough, and less likely to be forgiving, generous, sympathetic, self-pitying or worrying.

Another study argued that personality testing indicated the existence of a ‘distinct and consistent’ ‘physician personality’. And there were ‘solid and reproducible’ differences between surgeons and other medical professionals.

But there is a sense that incorporating personality testing into the selection of surgical trainees needs further study. God forbid, but what if we homogenised the specialty to the point that we have a bunch of extroverts in every operating theatre?

The other downside to an over-reliance on personality testing in the recruitment of surgical trainees is that it ignores the role played by the culture of surgery. What does success in surgery look and feel like? To what extent might the typical surgical personality be a direct consequence of the training process? Maybe the problems in retaining surgeons have more to do with surgical culture and less to do with the characteristics of individuals.

In my estimation, answers to the attrition rate among surgeons are more likely to be found in the working environment and culture of the surgical profession. And I must agree with Dr Arnold-Forster in her conclusion: “While personality tests might have a place in surgical modernisation and diversification, they must be part of a broad ecosystem of reforms that include better mentorship, more family-friendly workplaces, greater autonomy, consequences for sexual harassment, more humane working hours, and a radical reduction in individual and institutional racism.”