Recognising the value of doctors 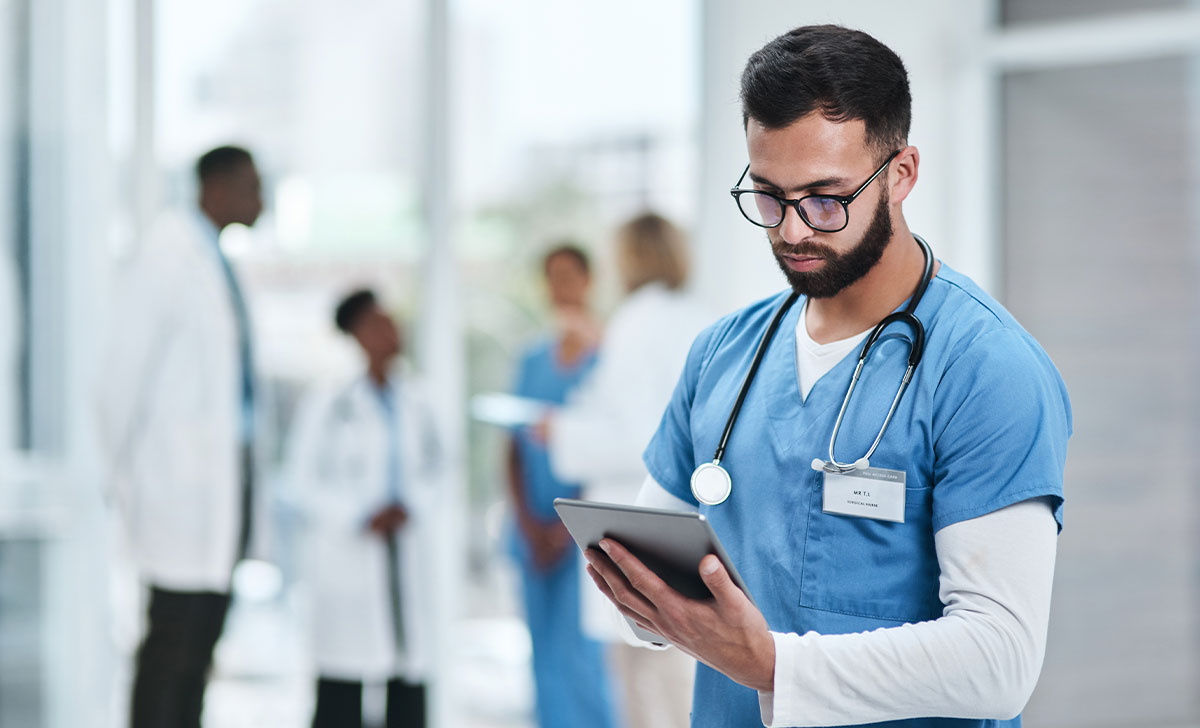 We should learn lessons from the rancour surrounding roll-out of advanced clinical practitioners in the UK.

While some say we have grown more risk averse over the past two years, I am not so sure. After wallowing in the stagnant risk of Covid for so long, I think we’ve become more tolerant of it, and can bear a bit more in our lives than before. It’s with that spirit of recklessness that I’m going to give a little time to a row that has recently broken out on Twitter. Giving oxygen to any of Twitter’s blood feuds would normally suggest a self-destructiveness on par with Rebekah Vardy in a solicitor’s office, but the disputed ground here has relevance for the practice of medicine in Ireland.

Early in May, the Royal College of Emergency Medicine (RCEM) in the UK released a statement on Twitter declaring its solidarity with advanced clinical practitioners, known as ACPs, against ‘unprofessional’ and ‘deeply offensive’ comments from online commentators, including junior doctors. This triggered an avalanche of angry responses from junior doctors on the platform, and a tense debate about the future of emergency medicine in the NHS. Bewildered onlookers like me were left wondering what was going on.

For context, ACPs are healthcare professionals in the NHS who usually come from a background, such as nursing, pharmacy, or paramedicine. They expand their training via a Master’s degree or PhD to work beyond their traditional scope: They may see patients in emergency departments, diagnose, prescribe, refer, and generally take on increased autonomy under the supervision of a senior practitioner (usually consultant). If this sounds similar to a junior doctor, that’s because it is. Advanced nursing practitioners (ANPs) are somewhat analogous in Ireland.

Hearsay from junior doctors in the UK is that most ACPs are a boon to the department, bringing diligence and enthusiasm to the role. Critically, from a management perspective, they represent continuity: ACPs are (hopefully) there for good and not for three months at a time. So, what’s the problem?

The problem is that at a time of historically poor relations between disenchanted junior doctors and management, the contrast between demands placed on doctors and ACPs is stark. Medical trainees who wish to study emergency medicine spend, after five years in college, at least six years in training (and thousands on exams) and rotate regularly around their region. ACPs generally do not rotate geographically and can complete training in three years. They sit their own exams, but do not sit the same fellowship exams as emergency trainees. Most recently, a hospital in Blackpool advertised a vacancy for an ACP ‘non-medical consultant’.

In a medical workforce wrung dry by the job, this grates at a fundamental sense of fairness. If one can practise at similar levels of pay and seniority with no rotating and no fellowship exams, then why do these demands exist in the first place?

There has been rancour on both sides. ACPs understandably feel isolated and targeted; junior doctors feel undermined and exploited by their own college. The row exposes tensions between the collegiality and harmony that we all long for in a good workplace, and the need to stand up for yourself in administrative juggernauts like the health service.

While it is tempting for the Irish to linger, rubbernecking on the sidelines of this spat, we should take our opportunity to learn lessons and avoid the same problem.

The first lesson is that it is possible to thread the needle on this difficult question. We achieve this already in Ireland with our ANPs, advanced practice physiotherapists, and other specialists who have become vertebrae in the backbone of our health services in recent years, with little strife.

The second lesson is that making your workforce feel valued is not an act, but a habit. Co-ordinated claps at 8pm and better workforce diversity policies will not cut the mustard if you routinely treat your staff, and their years of work, with disdain. I do not need to count the ways for you in which Irish trainees are not feeling the love from their employer. But anyone who looks at our current annual exodus to Australia and thinks things could not get any worse, needs to think again.

The final lesson is the importance of having a seat at the table. If NCHDs are not included in workforce planning, then we will inevitably be overlooked. I’m consistently impressed by those who choose to represent their colleagues in unions, colleges, and with the HSE, alongside their full-time job; a lot of us struggle to make our own dinner at the end of a long day, to be honest.

I think it’s easy to dismiss these committees and fora as bureaucracy and talking shops. But they bring the kind of respectful discussion that those on Twitter could only dream of and they’re certainly more likely to bring about change.