A guide to aging for doctors 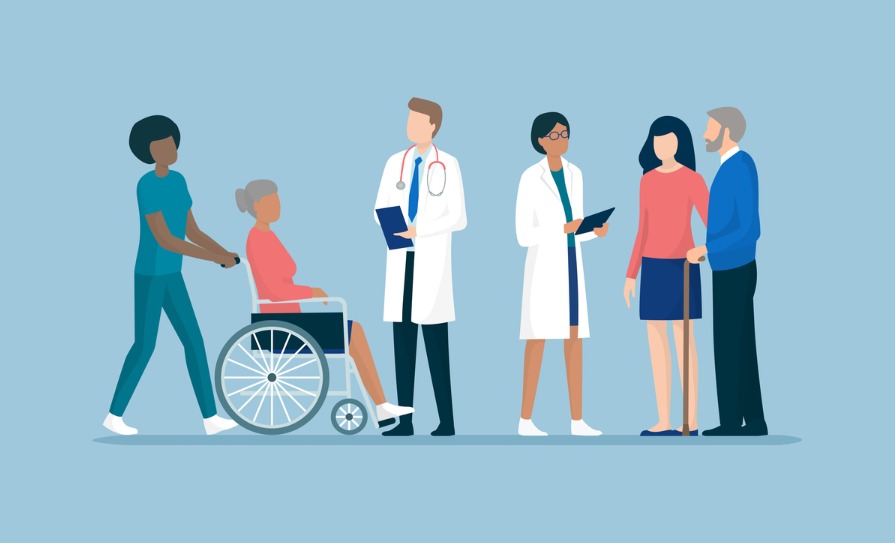 Doctors face challenges as they age, but older practitioners still have a lot to offer

There was a predictable reaction to a piece written by an ethicist in the online journal Medscape recently. Titled ‘Would you go to a 100-year-old doctor’, the article basically said it was time to introduce some kind of competency testing for doctors over the age of 65.

Apart from its nakedly ageist overtones, this is a slippery slope. Medicine is not currently bound by annual licensing requirements, as are pilots, for example. Until such time as we are, then in my opinion, introducing an age-based competency system is an absolute non-starter.

Regulatory concerns aside, it makes no sense to try to weed out older practitioners while there is a global shortage of physicians. I’m aware of a number of rural communities in Canada where 80-year-old single-handed medics continue to practise. Why? Because the alternative is for the doctors to leave their community without a medical service, with multiple advertising attempts over recent years having failed to attract a single applicant for posts.

“There must be a simple way to just recheck basic competency using a memory test, some sort of dexterity test, or a simple 20- or 30-minute examination annually or every other year, just to make sure that once you are older than 65, your skills have not slipped in a way that would harm patients or cause the risk of malpractice to increase,” the ethicist proposes.

Cue a predictable and entirely understandable reaction from readers: “Yes, I would ‘go to a 100-year-old’ doctor. Just like I would go to a doctor fresh out of training,” said one. “A 100-year-old MD? Without a doubt, long before I would seek an ‘ethicist’ of ANY age,” replied another. And my personal favourite: “The legendary cellist Pablo Casals asked why he continued to practise at age 90. ‘Because I think I’m making progress,’ he replied. Likewise, a good physician never stops learning.”

Starting with stage 0, where you are at increased risk of studying medicine if you carry familial risk factors, such as having both parents who are medical practitioners, one progresses to the prodromal stage, inhabiting the role of medical student, with ‘pre-clinical’ and ‘clinical’ substages.

In keeping with the 100-year-old doctor theme, the later stages are particularly interesting (maybe because yours truly is hovering near these stages). You have by now passed through the ‘mature clinician stage’, where if you have a true calling to medicine you have no plans to retire. You judge that you are at the height of your career, and that you can maintain that peak for decades. “You are a ‘top gun’ in your field. Medical students and younger doctors wish to sit at your feet, your curriculum vitae captures multiple roles, empires built, organisational attachments, committees and boards, publications, and awards,” Parker notes.

Next up is the older clinician stage (aka stage left). “You recognise some physical limitations and even some memory lapses, but doubt that anyone else could detect them. You are the Flying Dutchman, always around, but favouring inconspicuousness. Colleagues are gentle and kind to you, although they do ask about your health quite a lot.”

So, what does retirement stage look like? “If a surgeon, age is against you, but you tend to bloody mindedness about retirement. For several years, you have told your junior colleagues, “If you notice one mistake, tell me immediately and I’ll step down,” but when the mistakes start to occur you rationalise them.

Parker outlines three substage retirement patterns. One is abrupt and complete and occurs when you wake up one day and realise that you are burnt out. Prognosis is decidedly poor if you enter this substage.

In substage two, you move to a non-clinical role, perhaps medico-legal work. Life may become insufferably boring, but hey, you’re out of the house and you still feel like a doctor.

The third option is associated with the least distress. “You fade out gently, dropping from five days to one day per week and then slide imperceptibly to no medical work…. Like the Cheshire cat, your body of medicine has faded out and what is most observed now is your smile.”

Is there a final stage? Yes, there is. But as Parker kindly puts it: “Let’s skip the post-mortem.”