Why conferences can be important 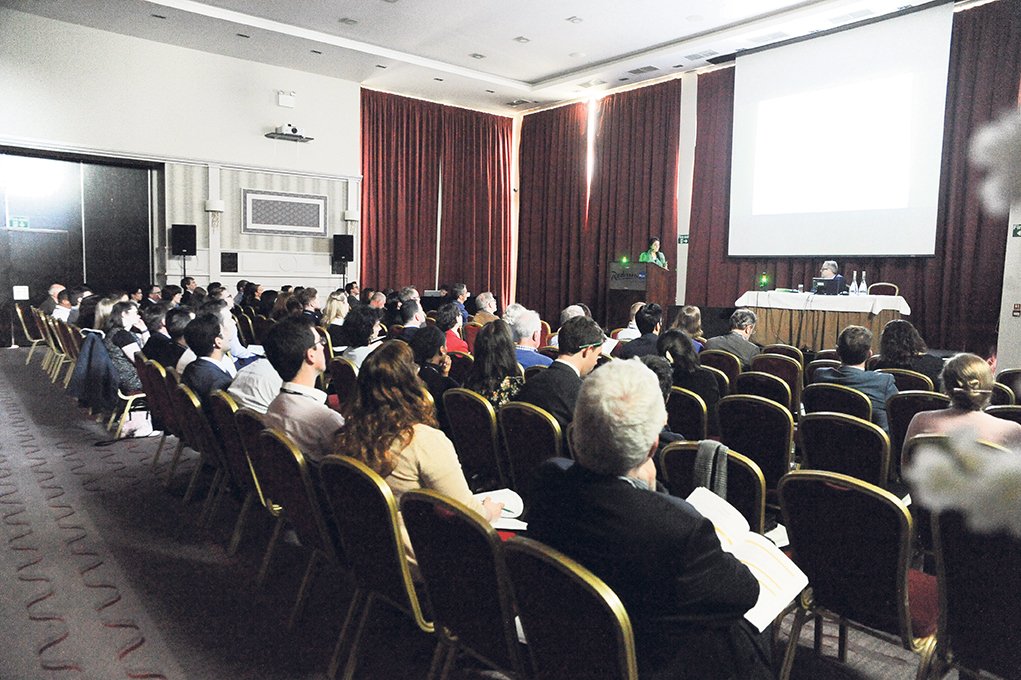 After the summer break, conference season is back in full swing. The usual line-up of clinical meetings organised by the medical societies has commenced and will continue through the autumn and winter to give doctors the opportunity to learn about the new developments in their specialty. Yet, in an interconnected age such as this, it is sometimes asked, are conferences really necessary? The argument goes that new research can be accessed online. Skype can be used when group discussion with colleagues is necessary. However, even with the development of online tools, there are reasons why formal meetings are important. There are, of course, the intangible benefits of catching up with friends and making new acquaintances. These benefits are difficult to capture in CPD metrics. If the conference is particularly well-organised and has an interesting and diverse range of speakers, it can act as a galvanising force for a profession whose morale has taken a battering over the last decade.

One only need look at the positive comments made on social media after dotMD 2019, which was held recently in Galway, to see what conferences can offer. One of the organisers, Dr Ronan Kavanagh, said he wanted to create a safe space for doctors, something akin to a retreat. With its focus on the humanities — talks covered everything from jazz to zombie movies — dotMD is one of the most unique events on the medical conference calendar. Afterwards, author and Consultant in Palliative Care Dr Rachel Clarke, who interviewed authors Ms Sinéad Gleeson and Mr Arnold Thomas Fanning during the event, described it as “medical soul food”.

Writing about dotMD after this year’s event for the BMJ, Dr Clarke said: “I cannot quite define why dotMD’s unique blend of authors, musicians, artists and doctor-thinkers is such potent medical soul food. Except perhaps for this: In a world of distractions and bewildering speed, both inside and outside the hospital, attentiveness is as nourishing as it is scarce. It fills me up every time I remember to focus fully on another.”

The IHCA recently held its annual meeting to engage with members about the major issues facing consultants. The meeting was one of the best-attended in recent years as members continue to be incensed by the failure of the Government to address the pay inequality for consultants appointed after 2012, so-called ‘new-entrants’.

The Minister for Health Simon Harris also attracted the wrath of delegates for not attending the conference as planned. This is the second time in two years that the Minister withdrew at the last minute. Apparently, the Minister could not attend because of a scheduling conflict. The nature of this conflict was not revealed. The publication of the de Buitléir report, which recommends the difficult task of removing private practice from public hospitals, and the continuing consultant recruitment and retention crisis, meant the Minister would have had tough questions to answer from consultants had he attended the meeting.

Minister Harris is due to attend the Rural, Island and Dispensing Doctors’ AGM in Athlone this weekend. Rural GPs will be hoping that the Minister is paying more attention to his diary on this occasion.