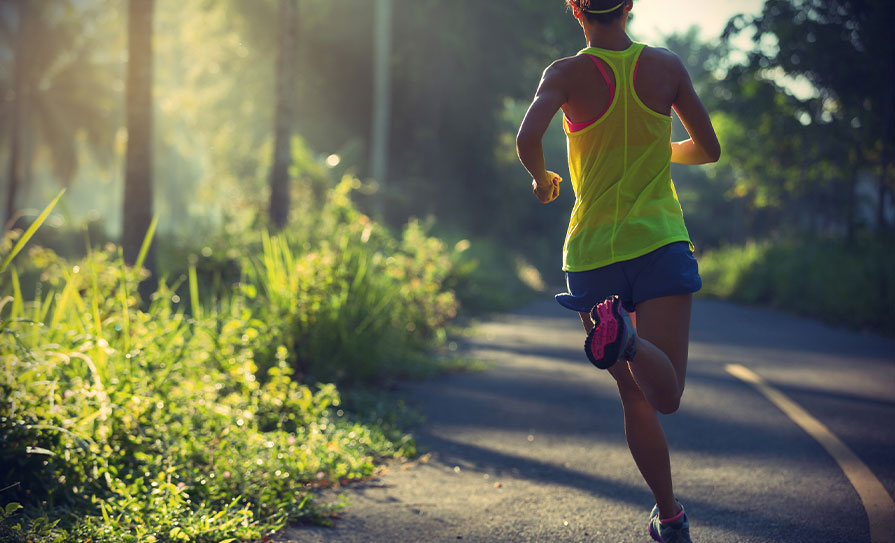 Almost 500 million people will develop heart disease, obesity, diabetes or other noncommunicable diseases (NCDs) attributable to physical inactivity between 2020 and 2030. This is according to the Global Status Report on Physical Activity 2022, published by the World Health Organisation (WHO) last month.

These included policies to create safer roads to encourage more active transport, provide more programmes and opportunities for physical activity in key settings, such as childcare, schools, primary healthcare, and the workplace.

The new global status report assesses progress against those recommendations. It shows that much more needs to be done.

Data from 194 countries showed that overall, progress is slow and that countries need to accelerate the development and implementation of policies to increase levels of physical activity and thereby prevent disease and reduce the burden on already highly pressurised healthcare systems.

In policy areas that could encourage active and sustainable transport, just over 40 per cent of countries have road design standards that make walking and cycling safer.

The economic burden of physical inactivity is significant and the cost of treating new cases of preventable NCDs will reach nearly US$300 billion by 2030, around US$27 billion annually.

While national policies to tackle NCDs and physical inactivity have increased in recent years, currently 28 per cent of policies are reported to be not funded or implemented. The Covid-19 pandemic not only stalled these initiatives, but also affected other policy implementation, which has widened inequities in access to, and opportunities for, engaging in physical activity for many communities.

One critical finding is the existence of significant gaps in global data to track progress on important policy actions – such as provision of public open space, provision of walking and cycling infrastructure, provision of sport and physical education in schools. The report also calls for weaknesses in some existing data to also be addressed.

Ireland’s National Physical Activity Plan (NPAP) was published in 2016. In July of this year, a review of the plan was released by the Department of Health. It found that the majority of the 60 ‘actions’ have either been fully or partially completed.

“There is evidence of significant achievement across the 60 actions, and there are also indications of a large number of actions not yet being completed, despite progress being made,” according to the review’s conclusion.

While it added that the planned new NPAP will need to provide new momentum, it will be most effective if it seeks to resolve the barriers that have impeded the progress of the actions that have not been fully achieved, “as well as identifying new and creative areas of focus.”