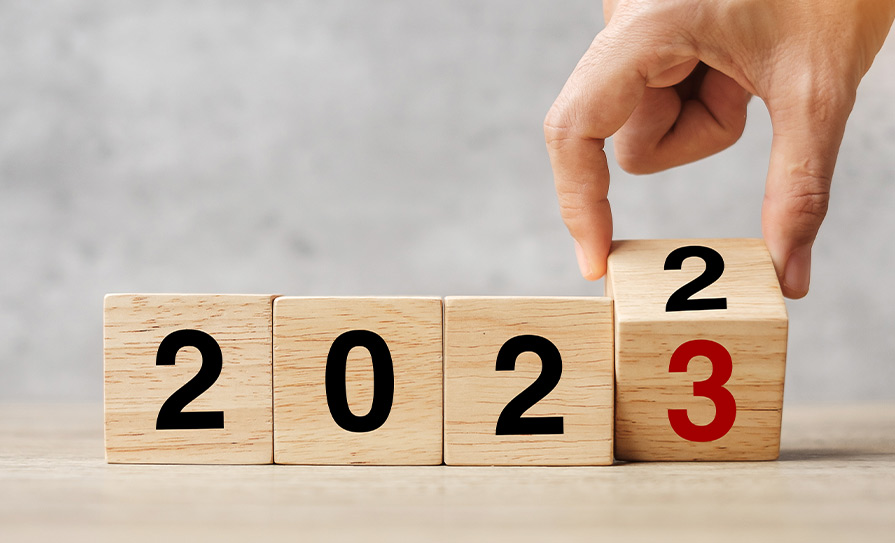 The reaction from doctors’ organisations to the extension of free GP care announced in Budget 2023 was not positive to say the least.

On Tuesday 27 September, Minister for Public Expenditure and Reform Michael McGrath stated that the provision of free GP care will be extended to more than 400,000 people. The extension to six- and seven-year-olds is due to take place before the end of 2022, while next year there will be an extension to those on or below the median income.

However, in a strongly worded statement following the announcement, the IMO described the initiative as “ill-conceived and poorly planned in the context of current capacity, workload, and workforce numbers”.

Given the current capacity issues within general practice, the Organisation warned that GPs will simply not be able to cope with the “consequences of this proposal”.

The IMO said: “While we support the objective of removing financial barriers to patients accessing care, such a significant expansion in patient numbers (over 25 per cent) requires long-term planning, not politically motivated Budget announcements.”

The IMO believes that this announcement, if implemented, will lead to a dramatic increase in pressures on GP practices and compromise current levels of care.

It said this will disproportionally affect those who are sickest and most vulnerable.

The IMO also pointed out that many GP practices are already closed to new patients.

“The manner in which the Government has announced this measure is shocking in the context of the known facts about the current pressures facing general practice,” according to the Organisation.

“We have consistently warned that any expansion requires detailed planning and agreed implementation.”

The ICGP made similar arguments in its reaction to the Budget announcement.

Chair of the ICGP, Dr John Farrell, acknowledged the proposals “in the context of preventative care and supporting families”.

“However, we cannot ignore the fact that expanding free GP care will inevitably mean longer waiting times for patients’ appointments with GPs, at a time of huge workforce and workload pressures,” he said.

Dr Farrell added that, across the country, GP practices “have closed their doors to new patients, not because they want to, but because they have reached full capacity and can’t take on any more new patients”.

Universal healthcare is a goal worth aspiring to and is in line with the ultimate aims of Sláintecare.

However, the workforce crisis affecting general practice has not been sufficiently acknowledged by the Government.

The Medical Independent recently revealed the frustrations of new ICGP President Dr Paul Armstrong due to the lack of engagement from the Government and Minister for Health in response to calls from the College for a meeting on the issue.

It is hard to see how the roll-out of free GP care can proceed smoothly unless the lack of capacity within general practice is meaningfully addressed.

As part of Budget 2023, €23.4 billion will be allocated to the public health service, the highest annual allocation to date. But general practice is not the only area of healthcare suffering from staff shortages and resource deficits and, in the wake of the Covid-19 pandemic, it is more than likely services will continue to be stretched despite the increase in funding.