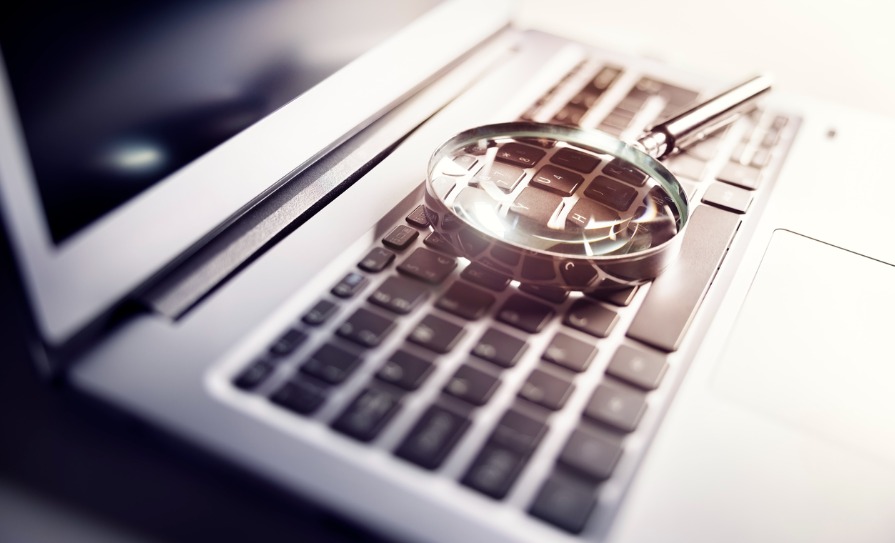 There was much that was positive in Dr Gabriel Scally’s final review of the implementation of his scoping inquiry recommendations.

In the report, which was published last month, Dr Scally noted improvements made to the CervicalCheck screening programme. These included better governance, the move to HPV primary screening, and the quality assurance system put in place for laboratory services.

One of the most notable recommendations of the scoping inquiry in 2018 was that Ireland should have a committee of experts and lay people to advise the Minister for Health on all new screening proposals and revisions to existing programmes. Dr Scally praised the formation of the national screening advisory committee (NSAC). He said the formation of the NSAC “happened speedily, and its operation is transparent and a great credit to its Chair, its members, and all the staff involved”.

The scoping inquiry had found a disconnect between CervicalCheck and the National Cancer Registry Ireland (NCRI). It was also unacceptable that the NCRI did not have data-sharing agreements, contracts, or memoranda of understanding in place to govern the data transfers in which it engaged.

“These deficiencies have been ad- dressed, for the most part – although imrovement has been slower than might have been hoped,” according to the new report. “However, governance and staffing issues remain problematic.”

Dr Scally had particularly strong words for the lack of progress made as regards open disclosure or duty of candour.

While he acknowledged good work has been done in the area, the current policy within the HSE, in place since June 2019, was an ‘interim revision’ of the previous “deeply unsatisfactory policy”.

“The slow pace of movement in creating a framework that fully supports telling patients the truth about possible errors in their care can be explained partially by the unprecedented collective burden of the pandemic,” according to the new document.

“However, the underlying concern must be that there is no fully formed plan to fundamentally change how patients are dealt with and regarded within the health services.”

One of the scoping inquiry’s recommendations was that the Medical Council’s ethical guidance should state that doctors ‘must’ be open and honest with patients, rather than using the word ‘should’. To date, the Council’s guidance remains unchanged.

In relation to a culture of openness and patient rights, Dr Scally said it was “extraordinary” that the Health Act 2004 has a legal prohibition on anybody making a complaint to the HSE about the clinical judgement of a doctor or other health professional providing care funded by the Executive.

“An adequately constituted clinical complaints system is one thing that might help address the serious problem of patients being left with no choice but to take legal action if they are concerned that their clinical care may have been deficient,” according to Dr Scally.

In the report’s foreword, Dr Scally referred to the “courage, dignity, and determination” of patient advocate Ms Vicky Phelan, who died on 14 November.

“She pushed forward the whole arena of women’s health and highlighted the crucial issues of openness, truth and honesty in communication between health professionals and patients,” ac- cording to Dr Scally. “I am, as are we all, in her debt.”