Bank of Ireland decision deepens inequities in study of medicine 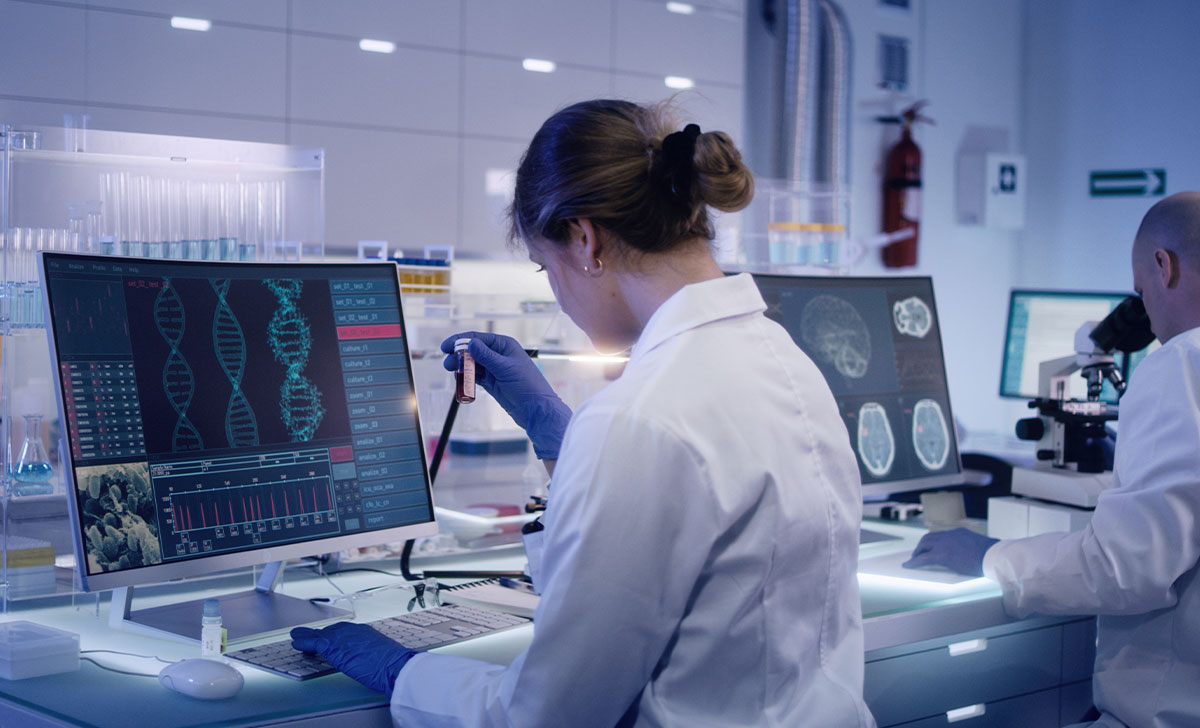 The decision by Bank of Ireland to discontinue the specialist loan it provides for graduate-entry medicine (GEM) students is disappointing. What is especially concerning is that the loan is the only GEM-specific financial assistance provided by a bank for these students.

It allows them to borrow up to €60,000 at an annual percentage rate of 6.5 per cent, with a four-year moratorium on repayments.

While existing customers are not impacted, the loan will no longer be available for new applications after 31 July this year. The bank cited the low demand for the loan as a reason for its discontinuation.

“The number of applications has dropped in recent years, while our other loans became more popular,” according to a spokesperson.

The withdrawal of the loan makes it even harder for potential students from less affluent backgrounds to study medicine.

As GEM is considered a second degree, students are not eligible for Student Universal Support Ireland (SUSI) grants or for their fees to be paid. And fees for these courses are expensive and currently vary between €15,000 and €16,000 a year.

An open letter from GEM students, which was posted on Twitter on 11 April, outlines the ramification of Bank of Ireland’s decision.

Without the loan, “only those from a certain background and financial means will be able to consider this route to becoming a doctor in Ireland,” according to the letter.

“This is an absolute disaster – only working to further exacerbate the current shortage of medical doctors nationally down the line. Additionally, the profession should never be open only to those of a certain financial background.”

A feature in this edition of the Medical Independent reports on the concerns of medical students and doctors. The worry is that the diversity of the profession will continue to be narrow without greater financial assistance for those who wish to study medicine, but cannot afford it on their own. GEM was considered a means to increase the diversity within medicine, which makes the lack of specific financial supports especially glaring.

According to Ms Laura Dowling, second-year GEM student at University College Dublin (UCD): “The discontinuation of this loan and the lack of alternative financial support options from Government also goes against the very rationale for introducing GEM as a course… which was to bring diversity and people from different career backgrounds into medicine.”

Bank of Ireland’s decision deepens the inequities that already existed in medical education. As our feature points out, a 2019 report from the Higher Education Authority stated that only 3.5 per cent of enrolments in medicine came from “disadvantaged” backgrounds.

The group AccessMed Ireland was formed in March 2021 in order to draw attention to this inequity and broaden access to the study of medicine. It was established by third-year UCD medicine students, who decided to run a free webinar “after discussing how ridiculously expensive most preparation courses for medicine were”.

The success of the event, and significant social media response to the group’s campaign, show the desire that exists to change the status quo. But change will only happen if educational and healthcare bodies respond to the call.