The healthcare casualties of war 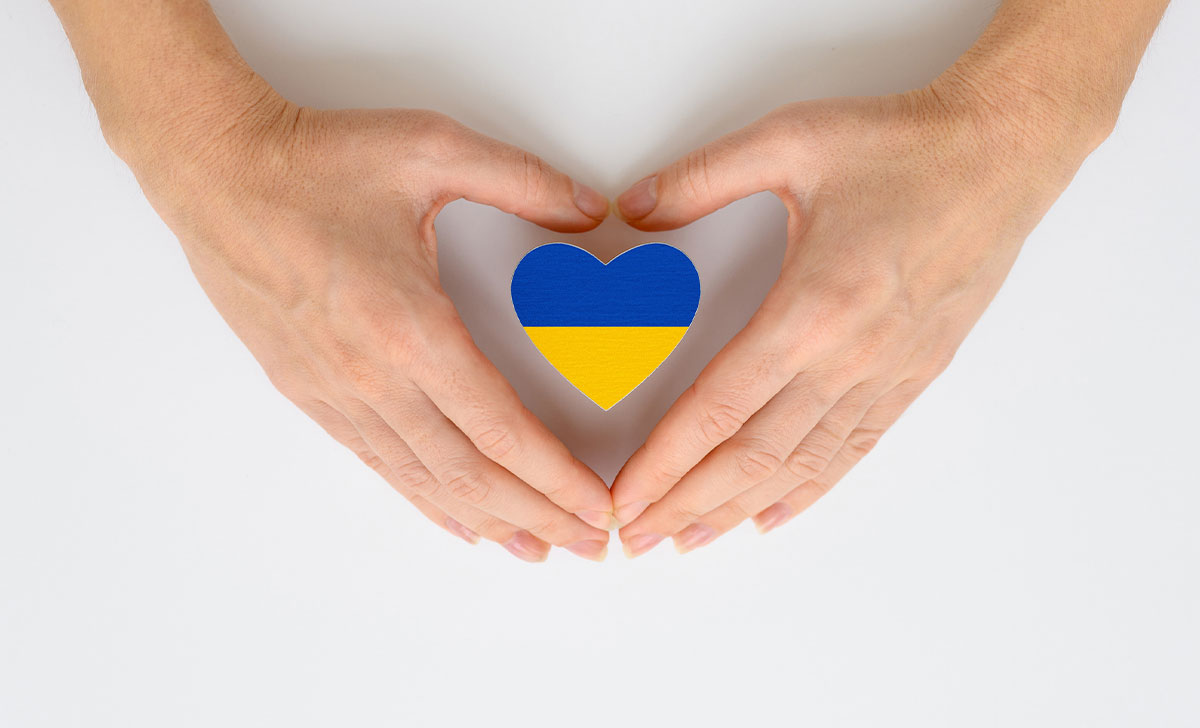 Just as we see a bit of light after two years of Covid-19, Vladimir Putin decides to add completely unwarranted layers of misery by invading Ukraine. As I write, the situation in Ukraine is delicately balanced. Some five days post-invasion by Russian military forces, stern Ukrainian resistance has seen off the expected quick rollover and victory for Putin.

It is horrific to see the unnecessary destruction of a European State. Looking at neighbourhoods, roads, and cars, it could be Ireland we are watching. And, of course, in the midst of the carnage, health services struggle on to the best of their ability.

The World Health Organisation (WHO) says Ukrainian hospitals could run out of oxygen supplies as Russia’s invasion disrupts transportation across the country, putting thousands of more lives at risk. It said trucks are unable to transport oxygen supplies from plants to hospitals around the country.

“The oxygen supply situation is nearing a very dangerous point in Ukraine,” WHO Director-General Tedros Adhanom Ghebreyesus and Europe Regional Director Hans Kluge said in a joint statement on 27 February. “The majority of hospitals could exhaust their oxygen reserves within the next 24 hours. Some have already run out. This puts thousands of lives at risk,” they said.

Ukraine requires a 25 per cent surge of oxygen supplies compared to the country’s needs before Russia invaded, according to the WHO. The global health agency called for the creation of a safe transit corridor to increase oxygen supplies to Ukraine via a logistics route through neighbouring Poland.

Critical hospital services are also under threat from electricity and power shortages. TV pictures showed a children’s cancer ward operating in the freezing basement of a building in the north-eastern city of Kharkiv after the hospital was hit by Russian rockets.

Oxygen supplies are critical for patients with Covid-19, as well as for people with health complications stemming from pregnancy, chronic illness, sepsis, injuries, and trauma, according to the WHO.

While there are currently 1,700 people hospitalised with Covid in Ukraine, the WHO said Ukraine had made significant progress in strengthening its healthcare system before Russia’s invasion, including scaling up oxygen therapy to treat patients critically ill with Covid-19.

Since the fall of the Soviet Union in 1991, much work has been done to improve the health and wellbeing of Ukrainian people. According to The Lancet, the health system has undergone major reforms in financing and primary care. All 44 million citizens and residents of Ukraine are entitled to receive free publicly funded health services. Primary care, which under the Soviet Union was weak, is now delivered increasingly by family doctors and community paediatricians, making provision more efficient. The under-five mortality rate has fallen by more than half – from 18·3 per 1,000 livebirths in 2000, to 8·4 in 2019. But more than 50 per cent of total health spending still comes from out-of-pocket payments that increase inequalities in access to health services.

Ukraine has faced a surge of Omicron Covid infections, with cases rising a massive 555 per cent between 15 January and 25 February. And the country faces an increased risk of Covid contagion as civilians flee the Russian invasion. Another Covid outbreak combined with increasing numbers of people injured in the war will put even more pressure on Ukraine’s already stretched healthcare system, according to the UN.

At least 500,000 people have already fled Ukraine to neighbouring European countries. The Ukrainian government estimates that the Russian invasion could result in five million refugees in a worst-case scenario.

Many Ukrainians are fleeing to Hungary, Poland, Romania, and Slovakia, which may test the capacity of these countries.

In downtown Kharkiv, 86-year-old Olena Dudnik said she and her husband were nearly thrown from their bed by the pressure blast from a nearby explosion.

“Every day there are street fights, even downtown,” with Ukrainian fighters trying to stop Russian tanks, armoured vehicles, and missile launchers, Ms Dudnik told ABC news. And she said the lines at pharmacies were hours long.

Take a moment to imagine what it must be like to be a GP, an emergency medicine doctor or an obstetrician in Ukraine right now. And take your hat off to these medics, as they attempt to deal with the consequences of sharing a border with Russia and having for the whims of a paranoid megalomaniac.